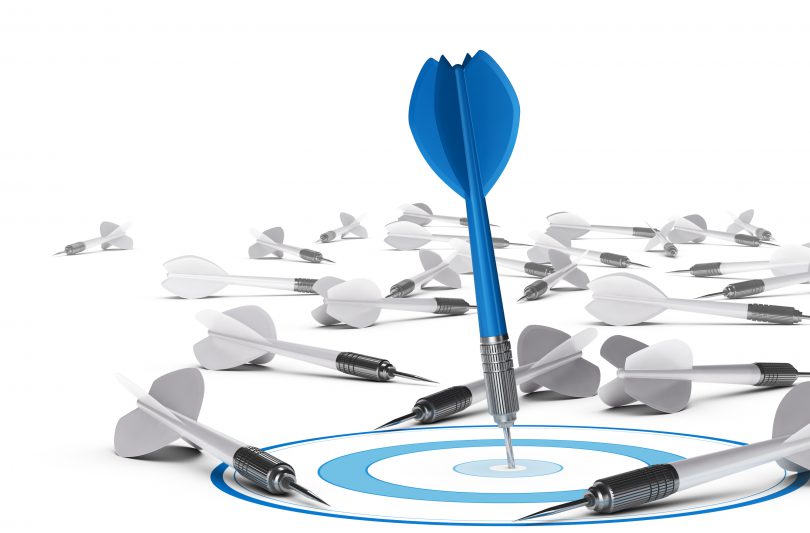 That’s become kind of a trendy question to ask yourself. TED Talks espousing the merits of failure have gone viral. “Fail faster” has become the battle cry of Silicon Valley. But I’ve never liked failing. It doesn’t taste good. So I’ve been pondering this question.

Thinking back to that first speech I gave to PR pros on boosting media pitching is crazy, because at the time I had no idea what a fork in the road that would be. If that day finished out the way it started, then there’s no way would I be writing you this post.

It took me about two hours to get up the nerve to head to the elevator. Upon arriving outside the meeting room, I stood in the hall away from the guests as they filed in. No one recognized me — I’m sure they were wondering who this Michael Smart guy was on their programs. I was too scared to speak to anyone before the training, so at the appointed time I just burst through the door and blurted out my memorized opening line. Makes me laugh now.

Fortunately the audience was receptive — I think they sensed my nerves and were emotionally cheering me on. We ended up with a powerful exchange of ideas, and they sent me off with kind applause and generous speaker evaluations.

Paid training gigs soon followed, then multiplied. Before long, industry organizations were putting me “on tour,” setting up pitching workshops around the country for me to deliver — land in Boston at midnight, do a full-day training the next morning, fly to LaGuardia that night, full day in New York CIty the next day, then on to Washington, D.C.., Chicago, Los Angeles, and so on.

So why did it take me 10 years from that first speaking success to take the natural next step and go all-in on my own training business?

Even after I took that plunge seven years ago, I can now look back and see decisions that should have been natural for me that I delayed. My big leaps forward have been rewarding, but with hindsight I realize they would have come a lot quicker if I hadn’t procrastinated taking the first step for so long. I’ve been very fortunate, but would have been able to help more people —and faster — if I had acted instead of waited.

And that, I’ve realized, has been my biggest failure.

So I’ve been working on that. I’ve been cramming a bunch of those delayed decisions into the last few years, and this one will be no different. I want to help more people achieve more media relations success instead of holding others back by my reticence to grow. Though my objectives change every year, my goal remains the same.

So what is holding you back? What has been your “biggest failure” that’s keeping your career from reaching the next level? Look at this calendar year and see what leap of faith you can take to upgrade your career.

Though it’s a cliché, there is a reason writing down goals makes a difference. So, mark up your calendar and actually set some goals. If you write it down and block out the time, then you are more likely to do it.

Whatever it is, take that failure of your past and write down an action to change it. Don’t let time go by and wait for the change to happen to you.