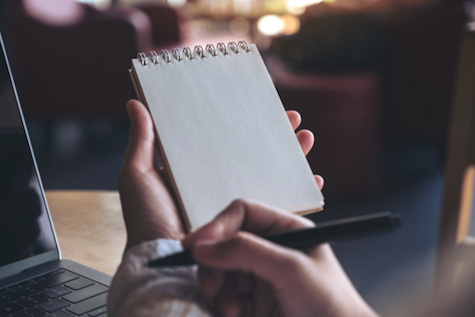 Are the story ideas that non-PR people bring to you usually lame?

Like when a client or someone in another department says, “Oh, we’re doing this thing and it would make a great press release — the media will all want to know about it.” You cringe because you know that nine times out of 10, the next thing out of their mouth is NOT going to be newsworthy.

You’re not alone. This is the typical way most PR people get the fodder for their outreach. But if you want atypical results, you don’t want to continue applying the typical approaches. So the key is to: Ask them, before they tell you. Flip the conventional process on its head — instead of letting others approach you with ideas, be proactive and reach out to them first. Of course, it’s not as simple as just asking, “What should I pitch?” I’ll walk you through the wrinkles:

By the way: There’s a nice side benefit to this approach of “ask them before they tell you.” You come across as proactive and helpful. Contrast that with being forced to play defense when they bring you stuff they’ve already got their heart set on. When you try to explain why their fully formed “story ideas” won’t fly, they’re just thinking you’re not a “team player.”

But Michael, you might be thinking, there’s no way I have time to follow this approach with all of my contacts/clients — I’m overwhelmed already.

I hear you. But don’t forget that the overarching purpose of this approach is to SAVE you time in the long run. Instead of beating your head against the wall pitching stories you know are lame, you’ll ultimately become more efficient and effective by having better material to choose from.

Also, who says you have to follow this process with ALL your contacts? Try this experiment — choose three people inside your organization or among your clients. Now set a recurring monthly reminder on your calendar. Talk to each “informant” for 30 minutes, once per quarter. This amounts to one such chat for you per month. That will take you a whopping six hours per year. And I guarantee you’ll see an ROI that’s worth much more than that.