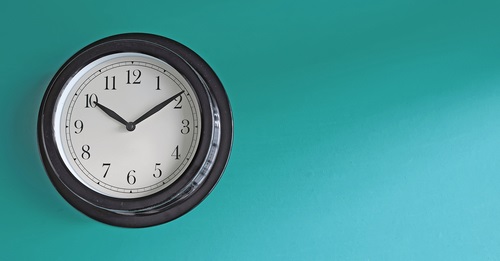 Journalists were also asked about their relationship with PR pros. Here’s a few tips you can take from the results:

For more insight into the state of journalism, check out the full Muck Rack study here.

Kevin Allen is a Chicago-based writer and a graduate of the University of Missouri-Columbia. He is the former city editor of the Sarasota Observer and a former staff writer for SRQ Magazine in Sarasota, Fla. Kevin is also a trained improvisational actor and instructor. He freelances for various publications and businesses in Florida and Chicago.

A version of this post first appeared on Ragan.com.

[RELATED: Test your skills during the media pitch tank at the PR Now & Next Conference on July 20-21 in Chicago.]