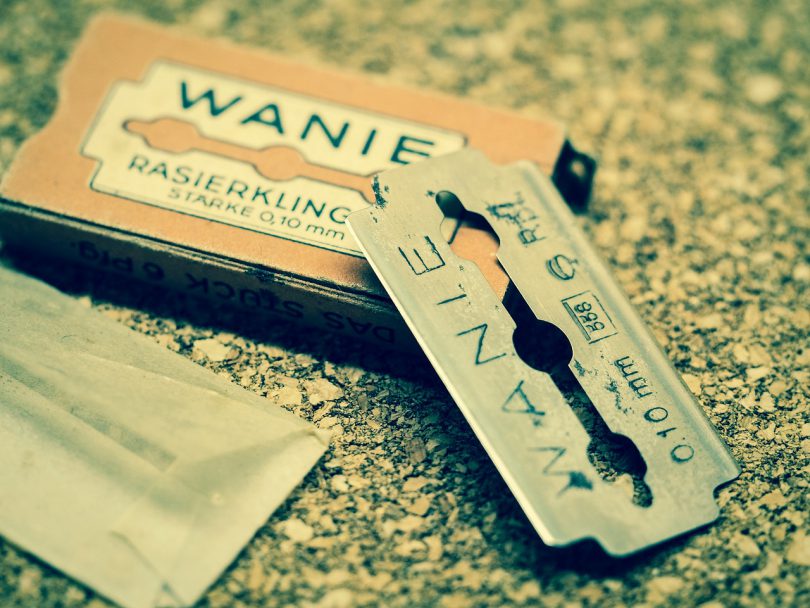 Those were often the first words out of the mouth of Steve Daley, a former mentor of mine from agency life, when he would hear about the value proposition from a new client.

Daley, who passed away six years ago, was a former Chicago Tribune columnist and White House correspondent (and a fellow American University alumnus). While at Porter Novelli, Steve was both grizzled skeptic and warm-hearted storyteller.

At the time, “compelling, if true” just seemed like a good criterion for judging claims that hadn’t been supported yet.

Now, Daley’s Razor is an edict to all of us in healthcare communications as we rally against fake news, propagated either by false motives or old fashioned apathy. After all, our jobs depend on communicating messages that are both compelling and true. And the health, wellbeing and lives of our audiences depend on our ability to do that.

Compelling messages that don’t have the benefit of being true aren’t hard to find in healthcare.

For better or worse, this problem isn’t new. A recent episode of Gimlet Media’s Reply All podcast tells the fascinating story of John R. Brinkley, a man who used new technologies (broadcast radio) in the early 20th century to make wildly unfounded and dangerous health claims. He found a new medium way ahead of others, combined it with very compelling messages and it made him very, very rich (he died decades later, penniless and with his reputation shredded).

Today, the ability to follow down Brinkley’s footsteps is easier than ever. Just a few keystrokes or a video recorded on a smartphone can quickly create compelling messages that can spread quickly.

Which brings us to the burden of making factual information compelling. Truth that isn’t compelling doesn’t spread, which won’t change behavior.

Often, people who work in healthcare sometimes fall into the trap of thinking that the truth alone is enough — that education and awareness are the goal. But it’s up to us to start with the truth and make it worth spreading, all the while remaining faithful to the original facts.

That’s at the very core of PRSA’s Code of Ethics and the recent  statement from PRSA’s 2017 Chair, Jane Dvorak, APR, Fellow PRSA, about “alternative facts.” As Jane writes “Honest, ethical professionals never spin, mislead or alter facts. We applaud our colleagues and professional journalists who work hard to find and report the truth.”

This is our challenge as an industry, but for those of us in healthcare, the stakes are even higher.

Early in my career, I thought that Daley’s Razor was just a skeptical way to dismiss claims that might not have been true, but still sounded great.

Today, I see it as a great gauntlet being thrown to our industry, not just for the sake of our profession, but for the sake of the many audiences we have the ability to reach and minds to change.

In an age of narratives that too often are compelling, but untrue, our jobs are to make them both compelling and true.

I hope you’ll let me know how you feel  — either in the comments or in the myPRSA discussion forums.

Brendon Shank is Vice President for Social Media and PR at Domus, Inc. and chair of the 2017 PRSA Health Academy. He’s the son of two PR professionals (both APRs) and the proud dad of two boys. He’s even married to a PR person. At Domus, Brendon and his team help a variety of national companies use social media, PR and employee engagement to meet their business goals. You can follow Brendon on Twitter at @bshank.