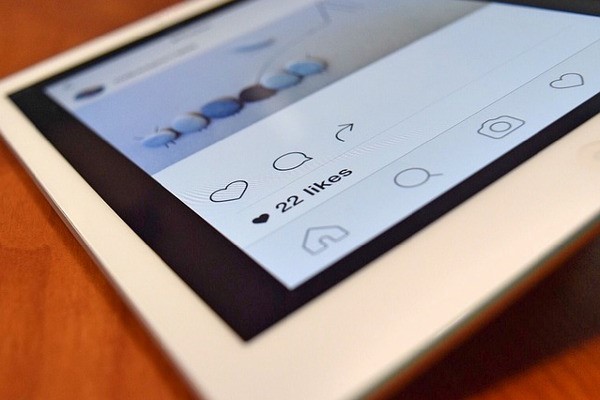 Instagram stories have grown to 150 million users (from 100 million) in the last few months, and engagement numbers are high.

Soon, brand managers will be able to reach those users with full-screen ads.

On Wednesday, the company wrote in a blog post:

In the five months since it launched, stories has grown considerably. Now, more than 150 million Instagrammers use it daily. And stories is contributing to more content and engagement. In fact, one in five stories on Instagram gets a direct message from its viewers. And when it comes to stories from businesses, people are highly engaged. People and businesses have been discovering each other since the beginning—with 70% of Instagrammers following a business—so it’s no surprise that one-third of the most viewed stories are from businesses.

Ads in stories will let you use targeting, reach and measurement capabilities that make your ads personally relevant to the people you want to reach—which is unmatched in a stories experience today.

The company is testing the feature with more than 30 organizations, including Buick, Nike, Netflix Airbnb and Maybelline New York, and says it will “roll out globally” in upcoming weeks.

Ads in Stories can include photos and video clips, and ads are labeled as “Sponsored.” While over time, Quarles expects video to be a more important advertising format than photos, Instagram is giving advertisers the flexibility to use both. So far, businesses have used Stories in a range of ways. J. Crew, for example, used the format to promote a pre-sale for sunglasses, and Lowe’s has shared home improvement tutorials with the tool. And publishers have used Stories to distribute news, Quarles said. Instagram first launched Stories in August, acknowledging that its feature is modeled after the Snapchat format of the same name.

Instagram seems confident that the feature will help marketers and PR pros put brands in front of consumers—and cement the company’s place ahead of competitor Snapchat.

The most recent figure also means that Instagram is roughly neck-and-neck with the last public estimate of daily users of Snapchat, which has a similar Stories feature. Bloomberg reported in June that the company had 150 million daily users, although the number has likely increased since then, given how quickly Snapchat has been growing.

“With roughly 70 [percent] of watched stories being sound-on, this immersive, full screen nature creates an intimacy with people like never before,” Instagram wrote.

Ads aren’t the only carrot that Instagram is dangling in front of PR and marketing pros.

The company is also giving brand managers with business profiles access to analytics, so you can see an individual story’s reach, along with its number of impressions, replies and exits.

Though the thought of placing your ads in front of Instagram’s active audience might seem enticing, publishers won’t get a slice of the revenue pie.

Unlike Snapchat’s ultra -exclusive Discover platform, which is limited to a few dozen partners who commit to creating unique content on a daily basis, any media company can set up an Instagram Stories account.

And while Snapchat’s partners get a piece of the ad revenue generated on their Discover channels, publishers as of now are not getting any revenue cut from Instagram Stories, which just rolled out its first advertising on Wednesday.

Most publishers told CMO Today they are patient, as they expect Instagram to eventually share ad revenue or create some other form of ad revenue for Stories.

Beki Winchel is a Wisconsinite with an accent and a deep love of the Packers to prove it. She graduated from Brigham Young University in PR, and specializes in social media PR. She’s worked with companies in a variety of industries and has co-authored a book and industry publications about bridging the gap between traditional public relations and digital media. Follow Beki on Twitter.