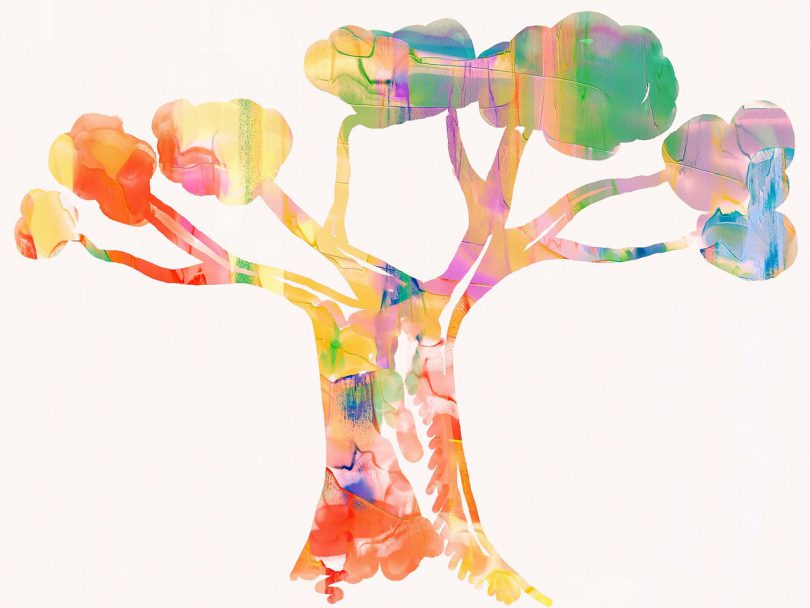 How to help brands build inclusion in a divided world

We are living in a fascinating and unprecedented time in American history.

Our increasing diversity is challenging our mindsets about what it means to be an American institution, corporation, family or brand. The outsized bullhorn of social media, combined with an aggressive political landscape have created an environment where consumers are empowered to use their voices more assertively to leverage their spending power to promote a social or religious agenda.

Companies like Target, who have a mandate to support a broad and inclusive client base, seem to absorb the backlash of these consumers most frequently.  One week, conservative consumers threaten boycotts because of their position on LGBTQ issues.  Before the news cycle turns, the smallest public response can motivate liberal consumer groups to raise the threat of boycotts over the same issues. Few would argue that our recent presidential election has done much to move our society toward more inclusion.  Many brands find themselves in what seems like a ‘no win’ public relations dilemma.  Nonetheless, there is hope.  During the next three weeks, I will introduce three key public relations lessons I learned from my blended family.

In an ongoing effort, I will introduce three key public relations lessons I learned from my blended family. Hopefully my hard-learned lessons can help brands and PR practitioners alike find common ground between divided groups of consumers, and move into 2017 with the intent to build relevance among deeply divided constituencies.

Lesson 1: Resist the temptation to judge

When my husband and I started dating, our relationship was complicated.  He came from a small community, and his family had preconceived ideas about who his wife would be.  I wasn’t it.  To further complicate things, he had two children from previous relationships. Communication with his family was challenging at best.  I recall one particularly difficult time, when his grandmother passed away.  I was informed that I wouldn’t be allowed to sit with him at the funeral because, at the time, we were not married, and I was not his son’s mother.  Some in the family were concerned it wouldn’t ‘look good.’  As they are apt to do, a highly emotional event exposed our differing values and mindsets. It was not an easy time.

I remember the exact day my father-in-law and I decided we would have to give each other a chance.  It was a little more than a year after my marriage.  I was sitting in a hospital waiting room with my father-in-law as his sister was dying from kidney cancer.  Under normal circumstances we would have never been alone together. But this fateful day—we were.  Out of the blue, he turned to me and said, “I was wrong about you.  I’m sorry about that.” This time, we had a breakthrough in the midst of another highly emotional life event.

That simple acknowledgment instantly put us on a different path.

For brands to embrace inclusiveness, they have to be willing to set aside judgment about their audiences.  Sometimes market research can lead planners and creative types to embrace consumer group stereotypes that don’t fully reflect the complexity of the audience they seek to reach.  The only way for a brand to avoid this pitfall is for them to have a relationship with the audience.  Be present—even when you aren’t quite sure what you are doing.  Acknowledge the differences across your audience, and seek to understand them.  Most importantly, resist the temptation to make assumptions based on your values.  And stay committed.  Consumers know when you don’t genuinely value them.

Stay tuned for the next lesson: finding common ground.