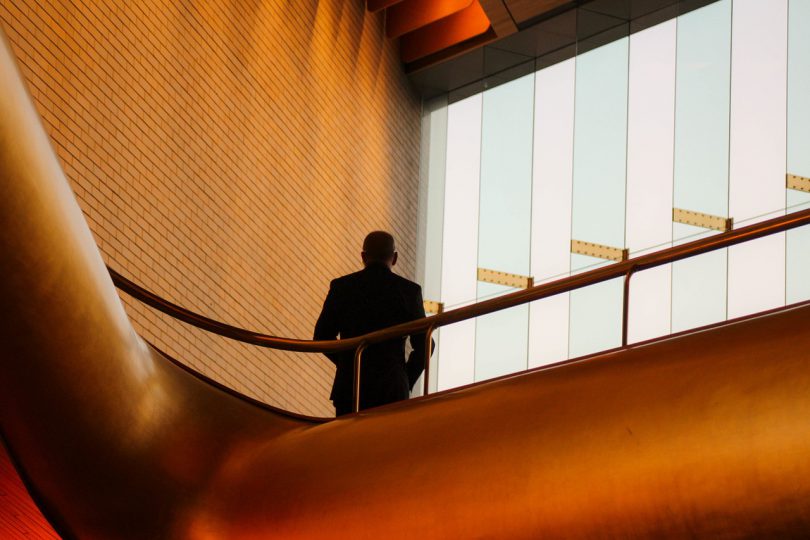 Half of the public relations practitioners who responded to a national survey on career advancement of professionals in communication fields (49%) said they had encountered barriers to moving up in their careers, citing lack of confidence, lack of encouragement, lack of mentorship, ageism and/or office politics as the reason.

PRSA members (337) joined members of 13 other professional associations in the fields of advertising, public relations and journalism who responded to a national survey conducted by the Lillian Lodge Kopenhaver Canter for the Advancement of Women in Communication at Florida International University. The survey measured whether and to what extent communication professionals were able to achieve their full professional potential. (For the full survey report, see http://www.kopenhavercenter.org/research/the-status-of-women-in-communication/)

Even though some respondents cited lack of mentorship as a reason they had not advanced further in their careers, 74% said they’d had one or more mentors during their careers, most likely someone they had sought out. The most common role played by mentors was offering work or career-related advice, especially about workplace culture and politics.

More than one-quarter of respondents (27%) said women held more than half of the management positions in their organizations, and 70% of respondents said there were no barriers to women moving into leadership roles where they worked. Those who thought there were barriers to women mentioned parental or other family responsibilities, lack of industry-specific training and a perception that women won’t work as hard as men. A few said the presence of a “boys club” or “good ol’ boy” culture blocked the path of women to top management; as one put it, “Men meet regularly to play sports, and in my organization there are constant references to men’s room conversations/inside jokes during meetings.” Accommodations such as flexible hours, working from home and offering childcare on site were some of the ways survey respondents said their employers tried to minimize parental or other family responsibilities that might keep employees, both male and female, from moving into management or leadership positions.

Three-quarters (74%) of PRSA respondents said their employers provide opportunities, programs or initiatives for career development but surprisingly, only slightly more than half (54%) said they had taken advantage of those opportunities. Those who had participated were most likely to have participated in management training for those new to management positions or hoping to advance into management, or in diversity programs. Many of those who said their employers’ did not provide career development activities said they relied on PRSA membership and conferences, or professional development programs offered online and/or by professional development companies.