Many in my line of work will view the title of this post as heresy. Nonetheless, an admittedly unscientific look at who or what really moves the needle nowadays will likely reveal that those carefully crafted pieces of branded content contributed to Huffington Post, sponsored on Buzzfeed, or promoted on Twitter are often too ephemeral to make a meaningful (and measurable) impact on public awareness and behavior. Interestingly, the same can be said of many one-off PR-“placed” news stories, but more on that later.

The smarter set in the PR biz have turned their attention to how best to harness the influence of their clients’ followers on social media, as well those “independent” stars for hire on Twitter, Facebook, Snapchat, Vine, YouTube and Instagram. Yes, that’s where more and more consumers sate their media appetites these days.

One would be hard-pressed to find media event (or rather, an “activation”) today that did not employ one or more social media “influencers” as part of its marketing mix for driving branded buzz. Even social media’s B-listers are getting work. What’s more, on the earned media side of the event PR equation organizers hire minor celebs as media bait to elicit coverage.

Back in the day, conversations were catalyzed by provocative news stories in mainstream news outlets. Then came CGM (consumer generated media), which accelerated our fragmented media landscape, and created a bigger challenge for comms pros to set tongues-a-wagging. A prominent piece in The New York Times no longer automatically drives the national news agenda.

We also were led to believe that the creation of a compelling piece of content (text, images, infographics, video) stood a chance of going viral. Some creators even claimed to have sure-fire recipes for viral success.

Now that CGM has morphed into UGC (user generated content), marketers want a guarantee — in the form of a ready-made audience — to drive awareness and action. If hiring an established social media or messaging star is not in the budget, many companies will devise incentives for their brand enthusiasts to create content that they, in turn, can amplify across their own(ed) channels. 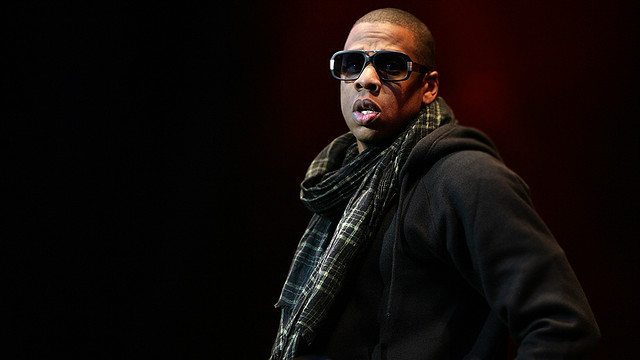 When Jay-Z staged an elaborate, old-style, six-figure publicity event to launch Tidal, his music streaming service, it generated a huge, but short-lived PR pop, but failed to unleash the grassroots organic support that a few carefully posted images (on his wife’s Instagram feed with its 54 million fawning followers) might have spurred on its own…at no cost.

Counting on journalists to spread the word from a PR-orchestrated commercial event can be a dicey proposition indeed.

“In posts on her Facebook and new Instagram pages, the London-born singer, 27, confirmed her long-awaited album would be released on November 20 along with the cover art.”

Then again, if you’re handling PR for Bruce Jenner’s transformation…

Ironically, the PR industry continues to measure its success (and get paid) for the quality and quantity of news coverage its practitioners generate. All this while the real action is happening with paid and unpaid brand ambassadors who have large, passionate followings eager to share their Instagram images, Vine or YouTube clips, tweets and Snapchats far and wide.

Traditional news organizations are quickly ceding their long-standing ownership of reach, influence, and trust (i.e., implied third-party “endorsement”) to audacious content producers operating in the social and messaging spheres. (BTW, I’m not so sure this is such a good thing, if you consider Donald Trump’s  Twitter stream.) 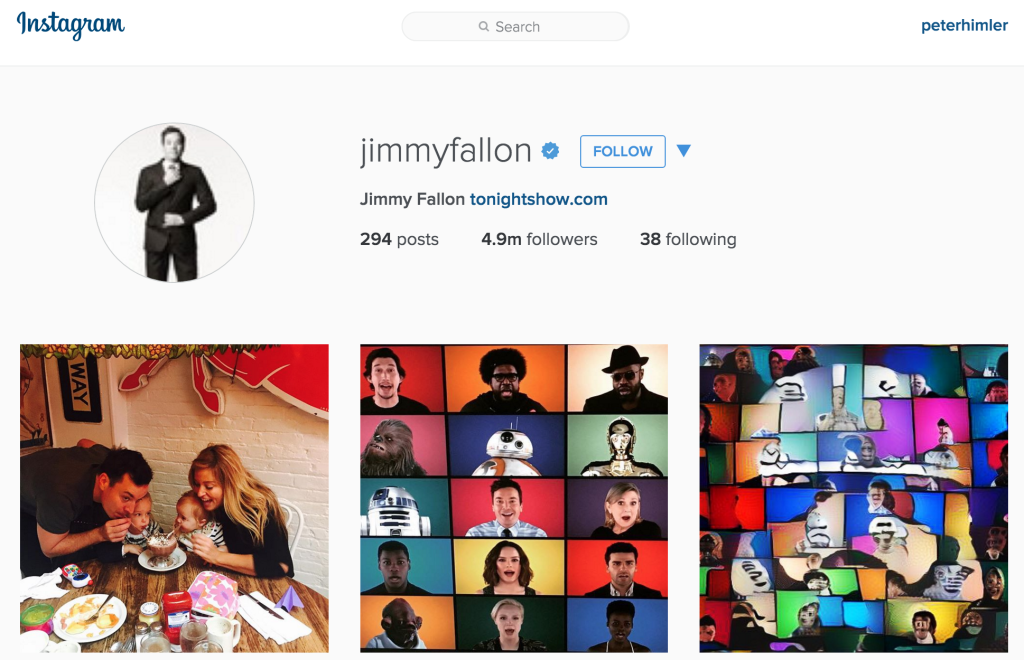 Some have built their followings by leveraging their celebrity, e.g., Katy Perry (79.4M Twitter) or Jimmy Fallon (4.9M Instagram), while others have done so through their creative and prolific media output, e.g., Michelle Phan (8.2M YouTube), Felix Kjellberg aka Pewdie Pie (42M YouTube) or Shaun McBride (@Shonduras/Snapchat). None of these media stars, however, would be considered journalists by definition, i.e., not all content creators are journalists.

If you rep a beauty brand, for example, and wish to reach a large model-influenced audience, be prepared to pay through the nose ring. From UK pub Dazed:

“Apparently the ‘three most highly ranked supers [super models] on social’ — Kendall Jenner, Cara Delevigne, and Gigi Hadid, in descending order — ‘are currently valued between $125,000 and $300,000 for a single post across their portfolio.’ If you want to reach a model’s audience, you’re going to have to pay a hefty additional fee for that.” Girls on the next tier…such as Karlie Kloss, Behati Prinsloo and Miranda Kerr — can earn ‘between $25,000 to $50,000 for a single post across Facebook, Twitter, and Instagram.’” 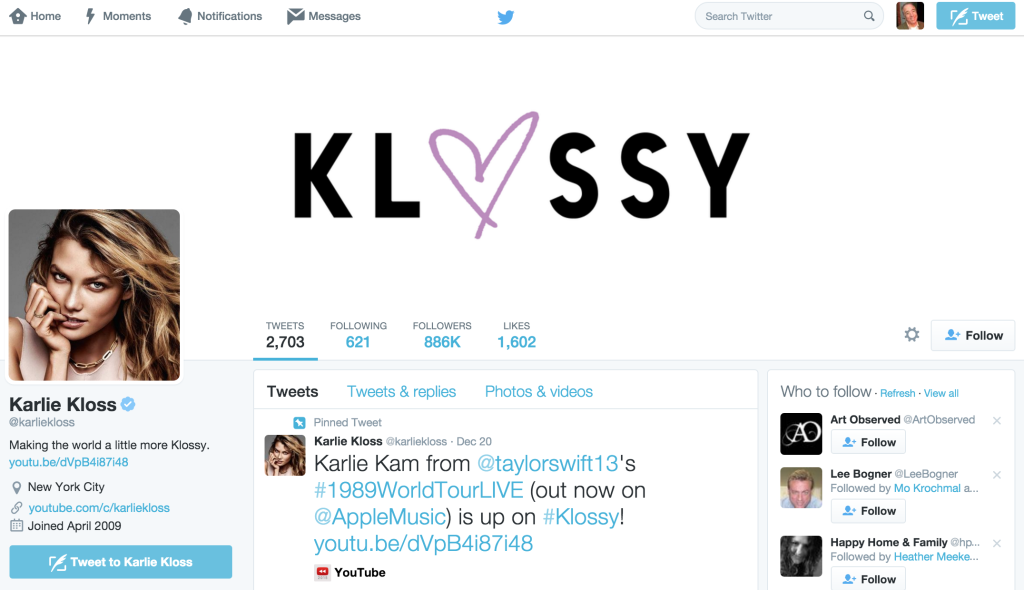 BTW — I’m not so sure Karlie Kloss will be in the “next tier” very much longer. The Wall Street Journal just penned a fawning profile of her.

A whole cottage industry has arisen around the arbitrage of social media stars for brands. Some of these stars demand creative autonomy while others assent to working alongside the brand to devise shareable content that they hope will not alienate their followers. 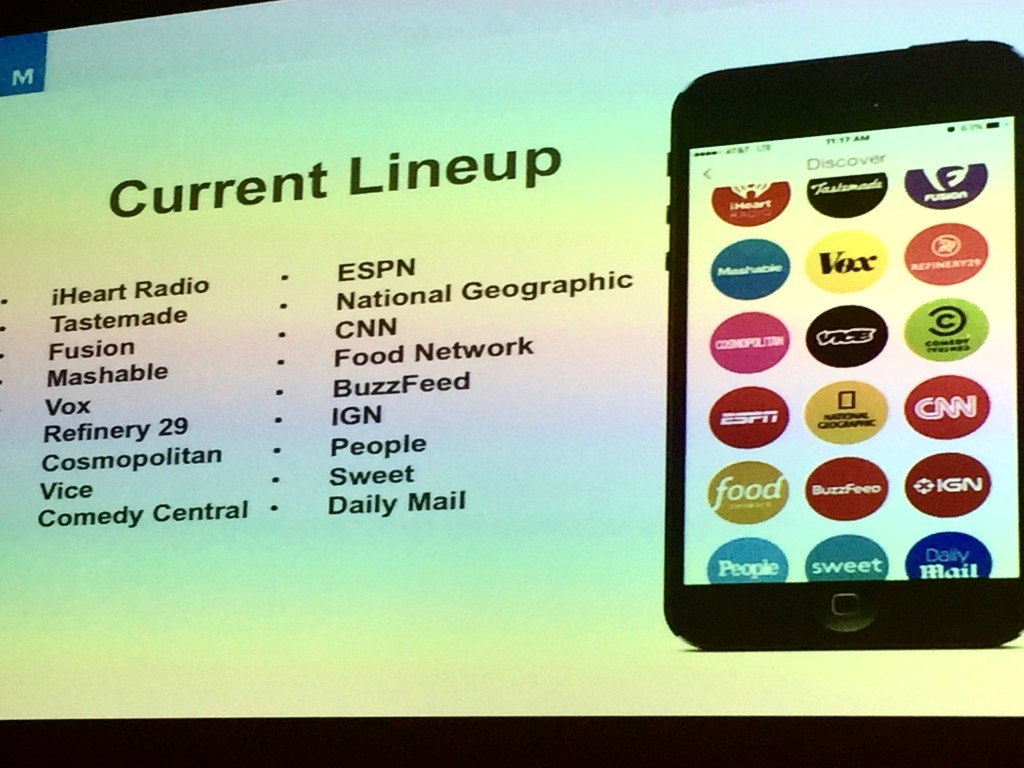 Forward-thinking media properties, especially those of the digitally native variety like Mashable or Buzzfeed, have also invested in building their footprints on the social and messaging platforms, e.g., Snapchat Discover, Facebook Instant Articles, Twitter Moments, Google AMP (soon). etc. Then there are the myriad journalists whose personal Twitter, Facebook and Instagram streams double as megaphones for their employers.

For content publishers, it’s no longer about driving eyeballs to a news site’s homepage. It’s about distributing one’s content throughout the media and social spheres (where the audience resides) with the expectation they’ll return to the story’s native environment (for more effective monetization). Hasn’t Jeff Bezos started promoting the Washington Post on Amazon?

Many will argue that the headline of this piece is misleading, and perhaps it is. When I consider the term “content marketing,” I think of all the brand-created (i.e., “owned”) content that look and feel like editorial (vs. advertising). The amount of such company-created content continues to explode. I ask which big agency didn’t hire a senior journalist in the role of “editorial director” or “chief content officer” in the last couple of years?

But that’s just the beginning of the story. The real opportunity for the communications profession lies in a) how best to leverage internal and external SM stars to drive home the branded message? and b) how can a brand safely harness its lay followers for its own aggrandizement — a feat still considered by many too fraught with reputational risk.

For those of us who’ve plied the art of media relations for any length of time, we’re not about to discard this still valuable and sought after PR deliverable anytime soon. We may change the target media to include more forward-thinking digitally and video-focused news orgs, especially those with broad footprints across the web.  More importantly, stories published in or aired on legacy news outlets can still catalyze national memes.

Did you happen to catch Apple CEO Tim Cook on “60 Minutes” the other week? 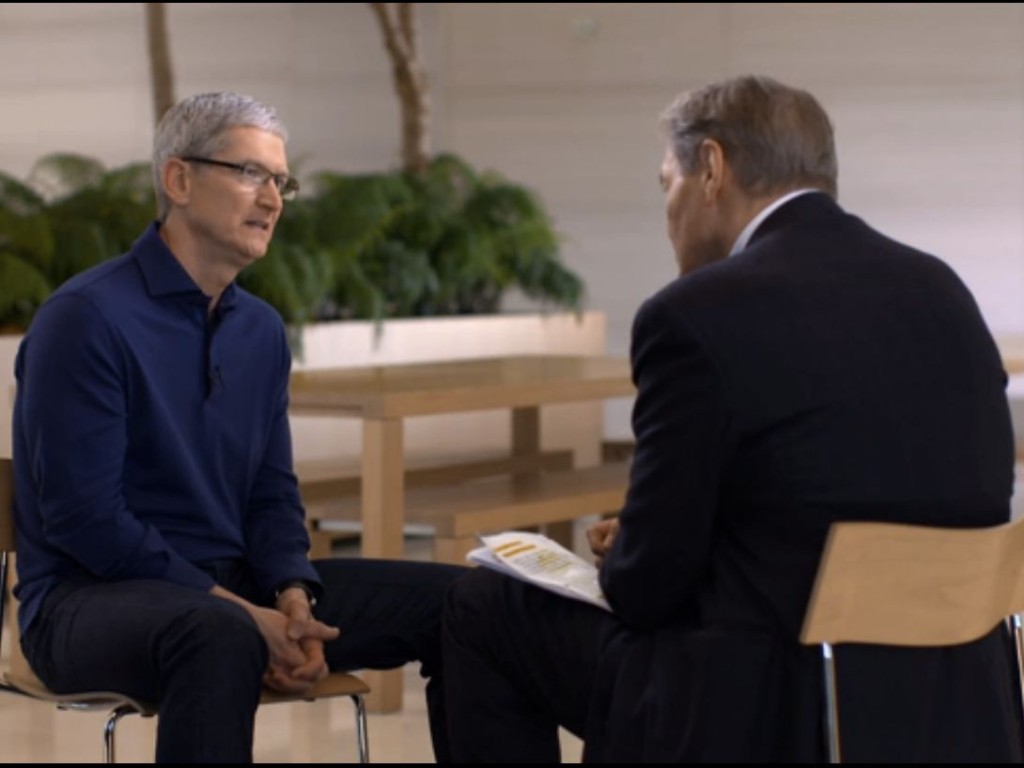 Finally, here are ten trends/questions on my radar for communications pros 2016:

Peter Himler is founding principal of Flatiron Communications LLC, a NYC-based PR/digital media consultancy. He can be found on Twitter (@peterhimler) and other social channels.