I knew I wanted to be a journalist in middle school. By my freshman year of college, my goal was to make it to a top 20 media market before I was 30. After stops in Delaware and Michigan, I made it to market 13. Woo hoo! Tampa/St. Petersburg, Fla. – before I hit 30 – as an investigative reporter. Now what? I never thought about what would happen if/when I reached that goal. Here’s what I’ve learned from my journey and beyond: 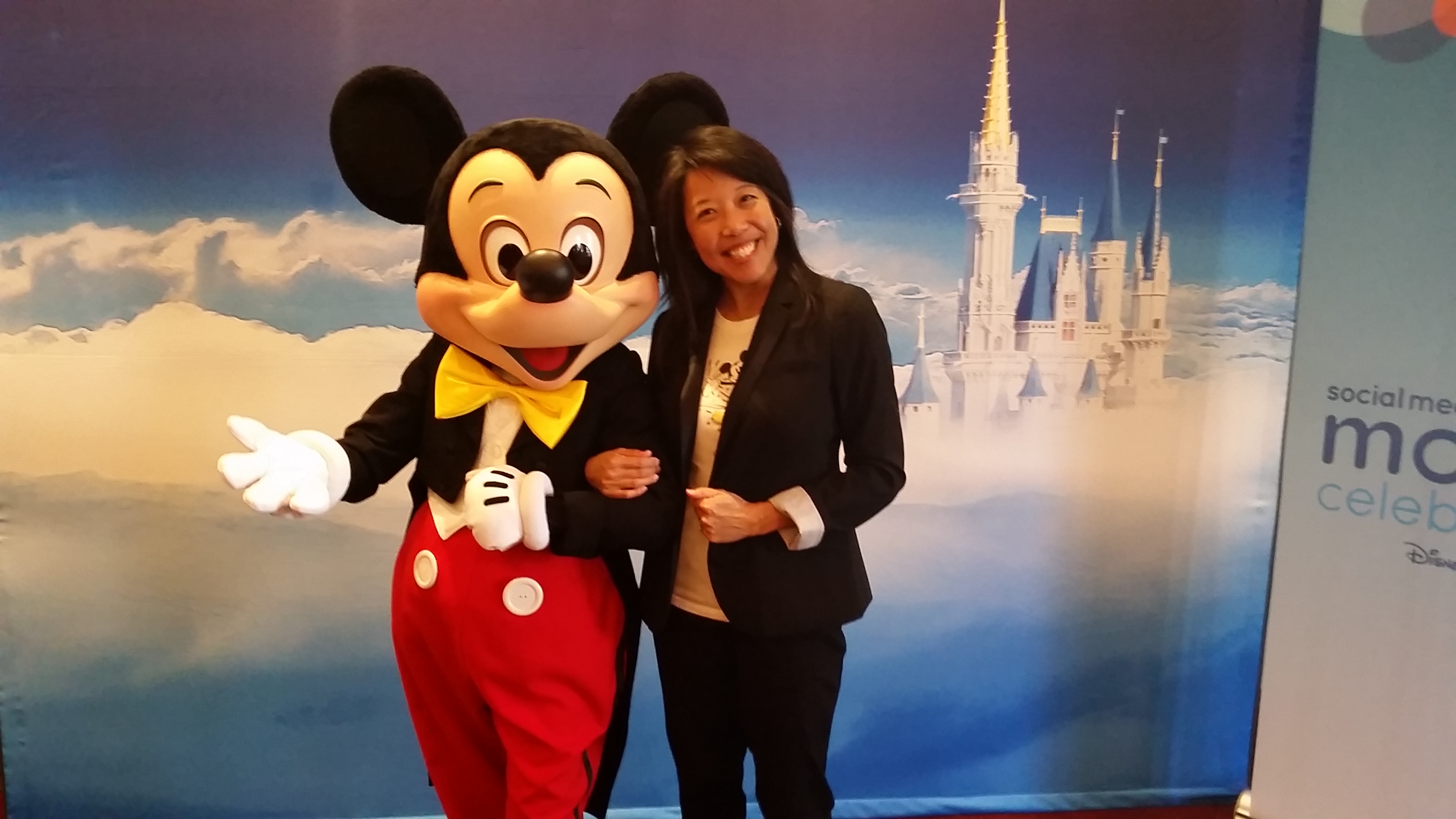 Don’t allow yourself to be boxed in

In the early 90s, I was one of the first journalists – if not the first – who regularly reported on television, newspaper and online. But this was back when television reporters were only supposed to be on television. Radio reporters only report on radio. Online folks were considered the nerds. “Leave the real reporting to us print folks,” one of my former colleagues told me. Who made you king of media? I covered some pretty good stories, and many of them turned into great television stories. And solid newspaper stories. And great online content. I covered crime, courts, politics, education, government, consumer, finance, business, features, travel and sports. I produce, report, write, anchor, edit, photograph, and shoot video. I reported stories for television, radio, newspaper, magazines, and online. I’ve taught at the university level, as an adjunct and full-time professor. I’m a newsroom and media trainer. I’m a social media and public relations consultant. Don’t let someone else limit your versatility.

Put your hater earmuffs on

I’ve had coworkers tell me the only reason I’ve gotten jobs is because of my ethnicity. I’ve had fellow reporters mock me during my first post-game press conference. “What does an investigative reporter know about sports?” (and don’t get me started about that whole “woman in the locker room” scene) I’ve had interview subjects try to physically intimidate me. (almost run over, objects thrown, tires slashed). I’ve met with recruiters who tell me all of the different work experiences I’ve had looks bad. What’s up with that last one? Because I’ve worked in more than one industry?

My two decades of as a journalist in a multitude of beats and platforms helps me pitch stories. I have contacts from those years as a reporter and networking at conferences. I know how to maximize messaging across traditional and social media platforms because I was one of the first to do it. My path to full-time public relations professional wasn’t linear. And I’d like to think my employer appreciates that. Plus, if I’m ever without a job, I can pursue more than just one industry, one position, one role. How is that bad?

Don’t just jump. Get a running start – and LEAP

Several years ago, I left a multi-year contract as an investigative reporter. I didn’t have another job. I didn’t have a plan other than to celebrate Thanksgiving, Christmas and New Year’s (all three holidays!) with my family for the first time in 20 years. Of course after all that eating and napping, another “now what?” set in. So, I freelanced and became an entrepreneur. I packed my car and moved to the Midwest to teach journalism at a university. I packed my car and moved back to Tampa to cover pro and college sports at a 24-hour sports network. I left that job to freelance again. Walt Disney World Sports became one of my clients. And now I’m a full-time cast member.

Most of these experiences were “firsts”. I like to sprint towards challenges, and force myself out of my comfort zone. I would never be where I am now if I allowed fear to hold me back.

I learned this lesson after many, many years of doing the opposite – thinking if I wasn’t constantly in the newsroom or in the office I would miss the only good story – EVER! The only opportunity to do x, y, or z – EVER! Consider it an early “FOMO” mentality. My job is pretty cool. Dare I say…magical? But even magic starts from a place of rest. Working to live – instead of living to work – makes me a better professional and person.

Victoria Lim is Managing Editor for Walt Disney World’s Public Relations department. Prior to joining the Most Magical Place on Earth, she spent two decades in journalism, pioneering multimedia storytelling. Off the clock, Victoria is a frappaccino fanatic, chocoholic, and aspiring Food Network chef. (I like to eat!)