Content marketing, as defined by the Content Marketing Institute, is “a strategic marketing approach focused on creating and distributing valuable, relevant and consistent content to attract and retain a clearly-defined audience — and, ultimately, to drive profitable customer action.” 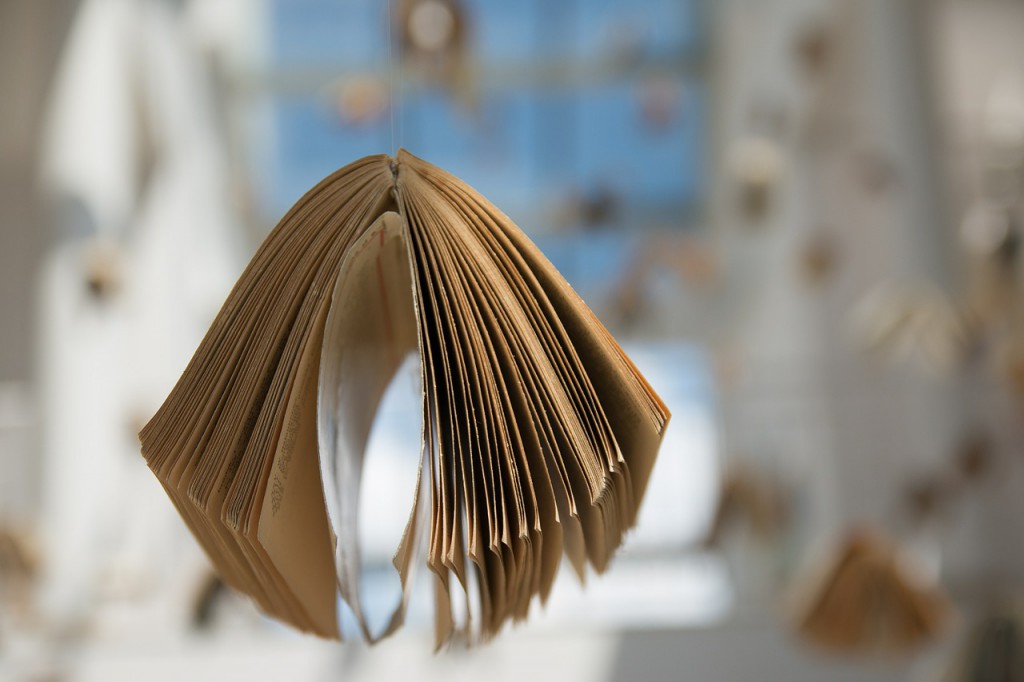 As a marketing and communications discipline, it’s nothing new — in fact, organizations of all kinds have been collecting, publishing and disseminating information to their various audiences since the start of the modern era of marketing (circa early 1900s).

The recent prominence of what is commonly known as corporate content marketing can be linked to technology advances in publishing and distribution that have served to drastically lower the different barriers-to-entry. The author and content marketing pundit, Ann Handley, says, “if you have a website, you are a publisher (and) if you are on social media, you are in marketing.”

In fact, the barriers haven’t been lowered so much as obliterated. It’s been posited that there was more content created in the last two days than in the total history of civilization on Planet Earth. The reality of the situation is that with some very notable exceptions, the vast majority of what’s produced in a non-journalistic context and labeled as content is seen by few, appreciated by less and ultimately, has near-zero impact on anyone who matters.

In the mad scramble to keep abreast of the evolving ecosystem of platforms, mediums and technology devices, it’s easy to lose sight of the most important element: the audience.

Sometimes it can seem as though content marketing aspires to be seen as something akin to journalism, while it resists being labeled as advertising. When content marketers fixate on things like what to call themselves and stop focusing intently on reaching their target audiences with relevant and interesting material, the very essence of what makes it such a powerful vehicle for storytelling is lost.

Advertisers and journalists have a tension-filled relationship birthed out of necessity: both groups must share claim to (and compete for attention of) the audience, whereas the creative content producer should take full advantage of their ability to transcend traditional ideas, rules, pattern, and relationships while reaching the same audiences.

Dave Hochman is founder of DJH Marketing Communications, a Red Bank, NJ-based full-service PR, social media and content marketing agency. Dave served in the Marine Corps & graduated from Ohio University in Athens, Ohio. He will speak about creative content during an April 15 panel session at NovaCOM ’15: What’s New/What’s Next, a PR/communication conference hosted by Rutgers’ School of Communication and Information. Twitter: @davehochman