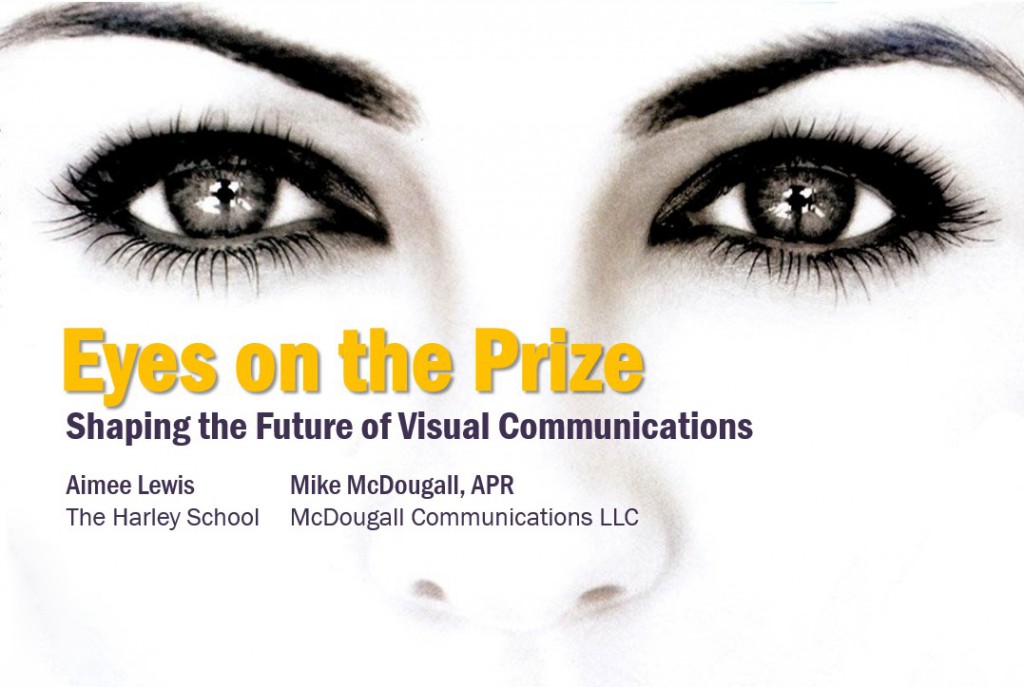 Leave a Reply to What Does A PR Specialist Do For Brands Exactly? — YFS Magazine: Startups, Small Business and Entrepreneurship Culture X