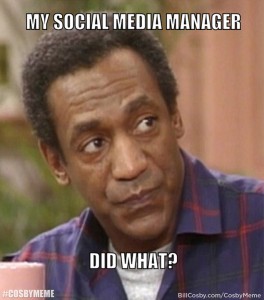 Leave a Reply to What I Learned from Yesterday’s PRSA Chat (7.29.2015) | chasingsouthern X