The emergence of social media in public relations strikes me as being like a lot of crises. First, it has the capacity to change our world profoundly — for good or ill. Second, it looked like it snuck up on us, bursting onto the scene with an urgency and impact that could be considered explosive. But the truth is, like most crises, it was there smoldering for a long time before it erupted into the single most compelling issue in public relations today. Third, while we’re in the thick of this “social media crisis,” it looks like it will never end. But like all crises, it too shall pass. The only question is, what will the future look like when it is superceded with some new form of normalcy?

At the recent Ragan Communications/PRSA Conference on Social Media in Las Vegas, I had the opportunity to speak on social media and crisis communication. It was one of the most engaging discussions I’ve ever had with a large group. Essentially what we discussed was the fact that social media is changing our world forever, and that social media changes nothing of importance.

Social media, as exemplified by three of the hot topics of the day — Facebook, YouTube and Twitter — is accelerating and emphasizing trends that have been in play ever since the Internet became part of our lives. These trends are the ever-increasing speed of news, the ability and expectation of audiences to get information directly from sources rather than from the media, the exponential phenomenon of word of mouth and the high levels of interactivity. These changes are profound for those involved in daily public affairs, issues management and crisis management. In this sense, it changes everything. Our work is faster, more direct, more interactive — let alone how styles and modes have changed.

But in a deeper sense social media changes nothing. Business, like life, is all about relationships and character. It is critical to remember that in a crisis, the trust that is built or lost will be based on the perception of the character of the leaders as seen in their actions. An Oxford study showed clearly that the long-term impact on share price of a company following a crisis is most directly related to the public’s perception of the character of their leaders during the crisis as evidenced by their actions. The relationships of trust that you build with those people most important to your future are your best protection during a crisis and your best defense. Like I used to tell my children when they were teenagers: trust is a terrible thing to waste. 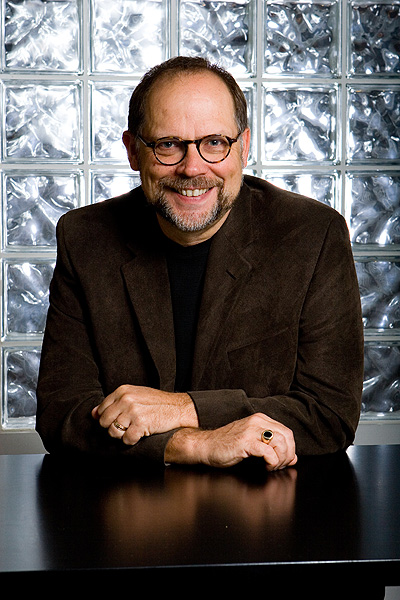 By Gerald Baron, founder, former CEO and now Director of Strategic Services for PIER Systems, a provider of crisis communication management technology. He is also founder and president of Baron & Company, and has served as spokesperson during the early stages of the 1999 Olympic Pipeline explosion. Gerald designed a crisis communication technology, which is currently being used by the U.S. Coast Guard, leading oil companies, academic institutions and industry leaders such as Boeing and Allstate, and state and regional Departments of Emergency Management. Baron has written several books, including “Now Is Too Late2”, and has maintained the crisis management and communications blog, Crisisblogger.

Join Baron for his co-presentation with Kami Watson Huyse, titled Integrating Social Media Into Crisis Planning: Prepare Your Company and Brand in Times of Trouble, on Tuesday, April 21, 2009, at 3 p.m. EDT!