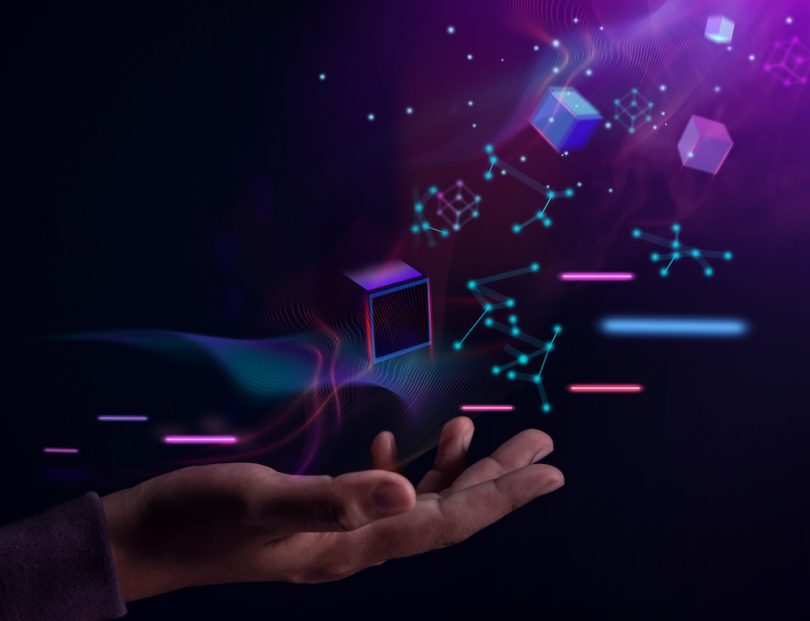 The Associated Press recently issued explanations and updated style guidelines for several emerging technology terms that will continue to appear more frequently in your communications:

A type of digital money secured through encryption technology, cryptocurrency differs from virtual currency, which is used in online games and other virtual worlds. As of early 2022, bitcoin was the most popular cryptocurrency.

As with other cryptocurrencies, bitcoins do not exist as physical bills or coins. Rather, they are blocks of data that computers create by solving complex, algorithmic math problems.

Unlike dollars, euros and other traditional currencies, cryptocurrencies are not backed by governments, central banks or, for the most part, by physical assets. Largely determined by supply and demand, their value can fluctuate wildly.

Individual units of cryptocurrency, called tokens, can be traded for other tokens or for traditional currencies via online exchanges. Investors trade these tokens as they would stocks.

Cryptocurrency owners typically store their tokens in “virtual wallets” that resemble online bank accounts. Tokens can be used to pay for goods and services at participating merchants.

Tokens are chunks of data that are digitally signed each time they travel from one owner to the next. These transactions are stored in data blocks. When the transactions are verified, those blocks are chained to previous blocks, forming a digital ledger called a blockchain.

Lowercase all references to bitcoin and other cryptocurrencies, such as ethereum, litecoin and dogecoin.

References to individual cryptocurrencies should use the singular form: “Thieves reportedly stole bitcoin worth $15 million.” Use plural forms for specific quantities of cryptocurrency, such as six bitcoins.

A blockchain is a digital ledger of cryptocurrency transactions maintained across a worldwide network and secured through cryptography. Participants use personal digital signatures to access their funds.

Web3 refers to a possible future stage of the internet that would be based on cryptocurrency-related blockchain technology. Although best known as a mechanism that makes bitcoin and other cryptocurrencies possible, blockchain can also store data. Some believe the latter feature will spur a new internet based on blockchain technology that doesn’t answer to an authority. The theory’s proponents consider Web3 the natural successor to the current internet of interactive websites and services, sometimes called “Web 2.0.”

As of early 2022, Web3 remains a distant vision. Critics charge Web3 would be corrupted by speculators trading the cryptocurrency tokens associated with the blockchain.

Do not use the term Web3 without explanation. For instance: “Proponents believe that a new version of the internet based on blockchain technology, a next step they call ‘Web3,’ could undermine the power of giant tech companies such as Google and Meta, the company formerly known as Facebook.”

Non-fungible tokens (abbreviated as “NFTs”) are artificially scarce digital objects. Blockchain technology is used to mint “unique” versions of artwork, sports memorabilia, famous photographs and anything else that can be digitized. In March 2021, the artist known as “Beeple” sold an NFT of one of his pieces for almost $70 million, sparking an NFT boom.

Traditionally, the word “fungible” has referred to units of commodities, such as grains, that can be replaced with another unit. Typically, digital objects can be copied or altered, and are therefore fungible. Turning them into non-fungible tokens requires entering a declaration of ownership on a blockchain, usually the ethereum blockchain. Doing so creates a permanent record of ownership.

The abbreviation NFT is acceptable on first reference, but use the full term non-fungible token high in the story and explain what it means.