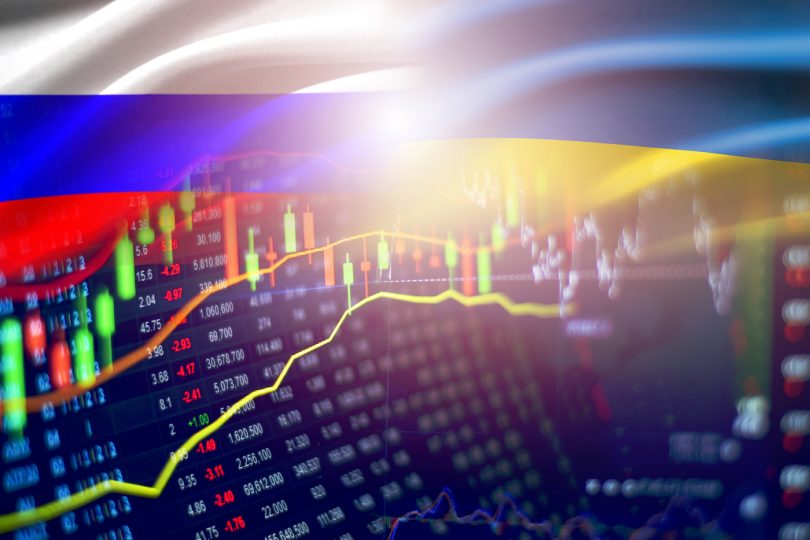 PRSA members received insights into how brands have responded to the war in Ukraine and the global impact of the Russian invasion during the March 15 webinar, “Conflict in Ukraine: The Global Impact and Business Response.” 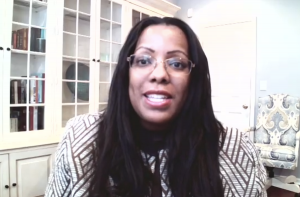 Within days of Russia’s unprovoked invasion of Ukraine on Feb. 24, U.S. companies including McDonald’s, Starbucks and Apple halted their business in Russia. Peterson discussed how communications professionals can evaluate the implications of Russia’s invasion for their organizations.

First, “Ask the question: ‘Why are we divesting or halting operations in Russia?’” said Peterson, a former global economist with Citi. “Whether it makes sense depends upon your business.” For example, the American food corporation Cargill “said it was not going to end its operations in Russia because it doesn’t believe in using food as a weapon of war.”

When communicating your company’s decision regarding Russia, be clear and thoughtful, she said. Be transparent about the process that your board and C-suite used when deciding how to react. And then “communicate that to all your stakeholders,” Peterson said.

Thomas Brooks asked whether pulling out of Russia will more likely be a short-term or long-term shift for U.S. companies.

“It’s really company-specific, based on what the company believes the outcome of this crisis will be,” Peterson said. “McDonald’s was one of the first [U.S.] companies to invest in Russia, and they’ve had this 30-year relationship there. Maybe they will want to help bridge the gap once this is over.”

PRSA members have exclusive access to this conversation, which also featured an exploration of how the war will likely affect the economy and our organizations, as well as what rising gas prices mean for consumer spending and recovery from the pandemic. Listen to this session here.