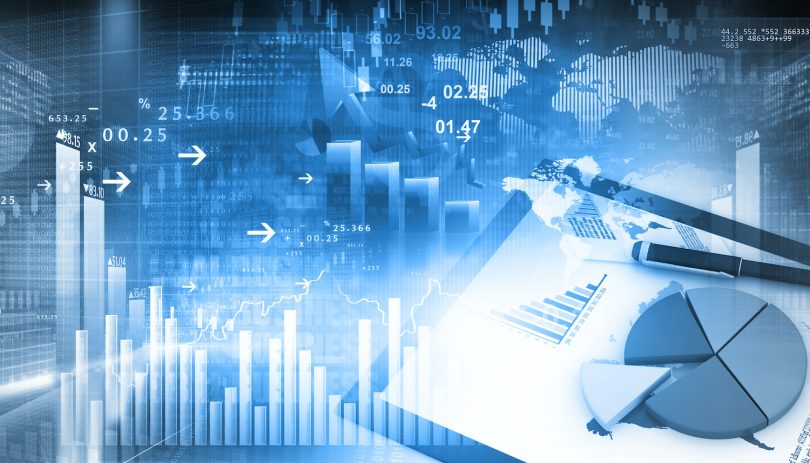 A few months ago, I sent my résumé to an agency that specializes in polishing clients’ work histories for prospective employers.

In my case, it was as a PR writer of thought leadership articles. I wasn’t really interested in changing jobs, but it seemed like a good idea, every now and then, to get an appraisal — to see what the market is currently paying for a particular skill set — so that my personal pay rate would be appropriately aligned.

A few days later, I heard back from the agency with a short critique. They said that my résumé was too much about what I did, like article placements, and not enough about what that work had accomplished for my employers. They suggested that I focus on results, offering examples such as “increased sales among Gen X women by 80 percent” or “saved company $500,000 by redesigning product package.”

My problem, of course, is that solid business metrics for the PR function are notoriously slippery. PR activities are normally used to support other business functions, like marketing, finance, government affairs or HR, rather than generating measurable results in and of themselves.

Public relations is not a profit center, and treating it as though it were misses the point. However, that isn’t to say public relations doesn’t have a dollar impact on the organization; it does. Instead, it says that my résumé critics were looking for it in the wrong places.

That’s because the greatest dollar value that public relations brings to a company will not be found in making good things happen; it’s in keeping bad things from happening. There are lots of possibilities. Take, for example, customer lawsuits, work stoppages, shareholder revolts, hostile legislation or excessive staff turnover.

A sustained program of communications that builds goodwill for the company among its key constituencies is like saving money in a bank. Building a reserve of favorable attitudes toward the organization can keep many potential misadventures from spiraling into dismal realities.

Even when something bad does happen, good public relations can temper its financial impact and minimize damage to the company’s reputation.

For example, there are environmental issues, cybersecurity breaches, product recalls, employee misconduct and conflicts with various interest groups that can arise.

In fact, in an open, diverse and increasingly polarized society, some of this is inevitable. When it does occur, the organization’s communications staff can launch into crisis response mode and use high-value messaging. Without that sort of targeted communications, a bad incident could easily morph into a catastrophic one.

But let’s get back to my job résumé issue. I do understand that attaching a dollar value to one’s work can have merit in the eyes of a prospective employer.

Here, I offer a somewhat fanciful breakdown of the savings that a PR professional, like myself, might be able to claim on a résumé:

Proving cause and effect for things that did not happen isn’t easy. But in a world where bad things can happen to good organizations, the value of preventing them is real. It’s just that calculating their dollar value involves an alternative form of accounting.

Peter Longini, APR, is a contract PR writer living in the Pittsburgh area.