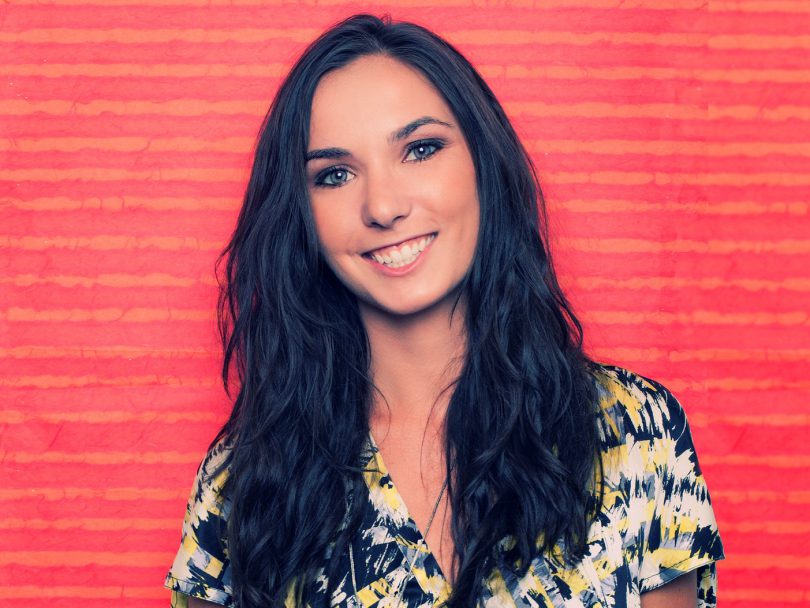 During a virtual keynote presentation on Oct. 19 at ICON 2021, Radocchia discussed blockchain and decentralization as the future backbone for emergent technologies.

“Decentralizing technologies represent an evolution in thought,” she said during a conversation hosted by Brandi Boatner, manager, digital and advocacy communications, IBM. There’s also a shift in our relationships to each other toward building trust, and we’re going toward the operating systems of the future. 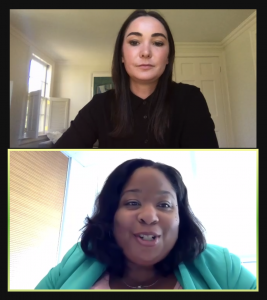 She reflected on a history of operating systems, beginning with a local economy and exchanging goods, and told a story about how her first foray into cryptocurrency was as a child collecting unique “zebra” rocks by the stream near her home, and trading them or using them as currency with her family and friends in the neighborhood.

“The trust was based in community (a place to exchange information, media and news — beyond), localized communication and exchange (face-to-face communications),” Radocchia said. “But problems arose when the village expanded.”

Communication is digitized and global, she said. “The problems with this operating system are it’s limited, more expensive, inefficient and small scale.”

We’ve now replaced this with trust in systems and institutions, and moved it to larger scale, she said.

Our present operating system is:

Building a new model for trust

Radocchia noted that there are several myths when talking about the shift to a decentralized system:

She said it’s time to build a new model for trust — and the decentralized future of media — since “every aspect of society is radically changing,” and there is a growing distrust in institutions.

“It’s always been about a shift in trust… recognition that we didn’t have trust in previous proxies and instructions…” she said.

Radocchia closed her keynote talk looking toward the future.

She told the audience that every customer you work with will be impacted by decentralization. The audience members will become the owners (and stakeholders).

There’s all this talk about AI and the “metaverse,” she said. “We’re already living in it. We’re living in a multisensory environment run by technology in a decentralized space.

It’s all about a new model for collaborative value-building, Radocchia said. Blockchain and bitcoin evolved with the recognition that we didn’t have trust in previous operating systems, she said. “Decentralizing technologies — blockchains, NFTs, AI — are still very young, but they are accelerating quickly.”

She also shared these thoughts:

“This is a unique moment in human history. Sociocultural, geopolitical and technological paradigm shifts are converging,” Radocchia said. “The future is now, and it’s time to tell the stories that will shape our future realities.”