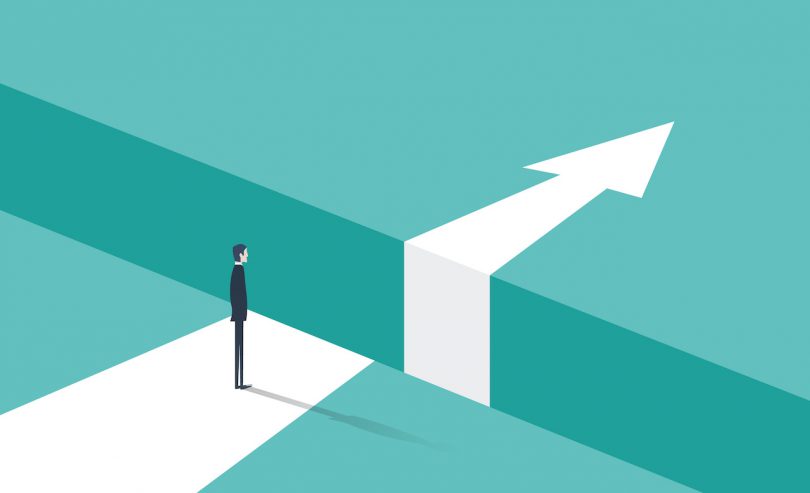 The security and privacy of their personal data are top concerns for consumers, says a new study from FleishmanHillard. In surveys of more than 10,000 consumers in the United States, the United Kingdom, Germany, China and Brazil, less than half (45 percent) of respondents said they’re willing to let companies collect their personal information in exchange for more convenience.

Among the study’s other findings:

According to the study, it’s “crucial that brands and companies don’t make assumptions about their target audiences.”