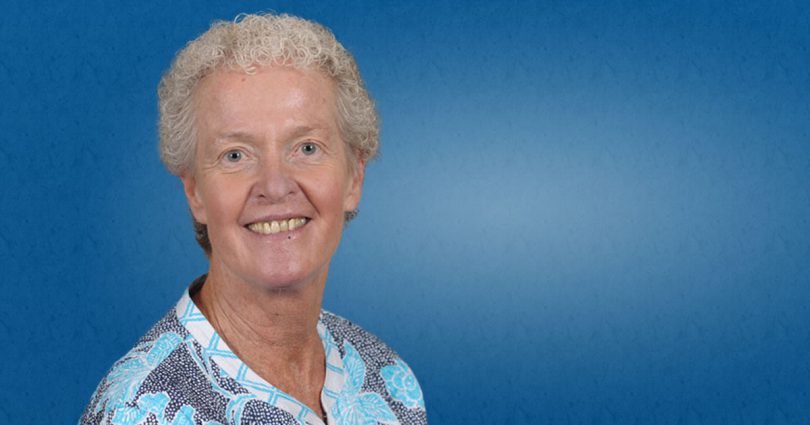 Judy VanSlyke Turk, Ph.D., APR, Fellow PRSA, a longtime PRSA member and champion of PR education and research, died on May 2 in Richmond, Va., after a lengthy illness. She was 73.

Turk worked professionally in Chicago as a reporter for the Associated Press and in university and corporate public relations before beginning her academic career. She served as a faculty member at the University of Oklahoma, Louisiana State University and Syracuse University before becoming the director of the School of Journalism and Mass Communication at Kent State University.

In 2002, Turk joined Virginia Commonwealth University as its director of the School of Mass Communications (now the Robertson School of Media and Culture). When she retired from teaching in 2013, Turk was named a VCU professor emerita. Her final professional engagement was guiding mid-career students in their capstone research projects in the M.S. degree program at Syracuse’s S.I. Newhouse School of Public Communications where she began her teaching career.

Friends and colleagues remember her as a sage adviser, teacher and mentor to generations of communicators.

“Dr. Turk had an exceptional reputation as a researcher and educator in our field, and impacted the lives of thousands of students and hundreds of faculty members through her many years of leadership,” said Marcus Messner, Ph.D., associate dean of the College of Humanities and Sciences at VCU and former director of the Robertson School.

Turk was widely decorated during her career. PRSA named Turk as its Outstanding Educator in 1992. In 2005, she received the Pathfinder Award from the Institute for Public Relations for her lifetime contributions to research. Other honors included the Bruce K. Berger Educator Mentor Award from the University of Alabama’s Plank Center for Leadership in Public Relations in 2013.

She held several leadership roles for PRSA, including chair of the College of Fellows and the Educators Academy. Turk served as president of the Association of Schools of Journalism and Mass Communications (ASJMC) and of the Association for Education in Journalism and Mass Communications (AEJMC). Turk was also an engaged member of the Commission on Public Relations Education (CPRE) for many years, including a stint as co-chair.

In an interview with the Plank Center in August 2013, she discussed the rewards of serving as a mentor in her role as an educator.

“I think the most important outcome of teaching is not necessarily the knowledge or skills imparted, but the mentoring that takes place between professor and student, and between student and practitioners,” she said. “There’s been nothing more rewarding to me than knowing that, in some small way, my mentoring has had a positive impact on my students’ success.”

She was preceded in death by her parents and sister. She is survived by her brother, William Kulstad and his wife, Susan, of Toronto, Ohio, and a niece, Nancy Davis, of Celina, Texas.

Turk’s colleagues are planning a virtual event in her honor later this summer. Information about the event will be posted on Aug. 1 on VCU’s Robertson School of Media and Culture website.