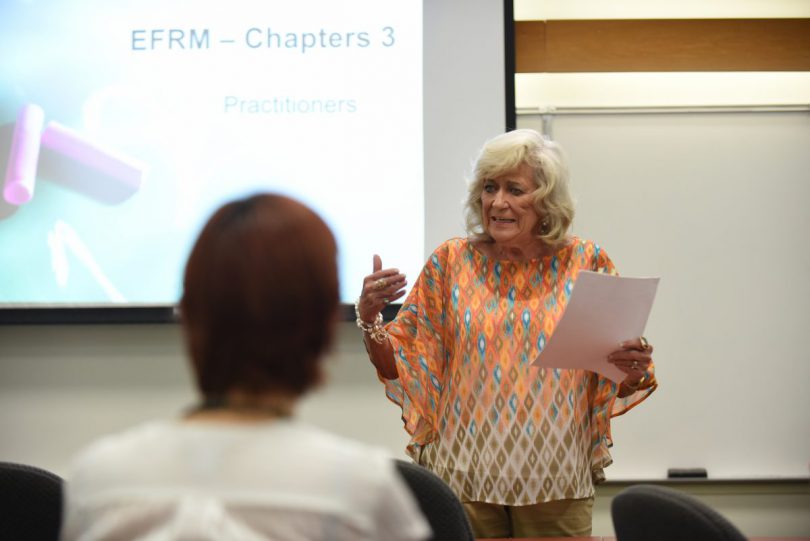 Kathleen S. Kelly, Ph.D., APR, Fellow PRSA, a distinguished educator and former member of the PRSA Board of Directors, died on April 28. She was 77.

Kelly retired from the University of Florida College of Journalism and Communications in 2019 after 16 years, including three years as chair of the Public Relations Department, where she was an internationally recognized authority on fundraising as a specialization of public relations. 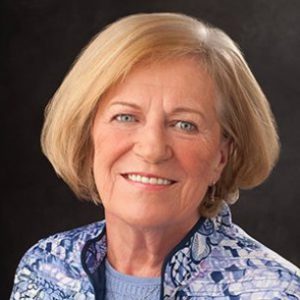 She was the recipient of three of the highest awards in PR teaching and research: PRSA’s Outstanding Educator in 2004, the PRSA Foundation’s Jackson, Jackson & Wagner Behavioral Science Prize in 1999, and the Pathfinder Award in 1995 from the Institute for Public Relations in recognition of lifetime achievement in PR research.

In addition to numerous articles and papers, Kelly was the author of two award‑winning books on fundraising, including the first academic textbook on the subject: “Effective Fund-Raising Management.”

As a PRSA member for more than 40 years, Kelly held various leadership roles, including as a member of the Board of Directors in 1994-1996. She served as president of the Maryland Chapter (1986-87) and chair of the Professional Development Resources Committee (1990-1992), and represented PRSA on the Accrediting Council on Education in Journalism and Mass Communication.

“Kathy Kelly made our profession — and our academic community — better, stronger,” said Del Galloway, APR, Fellow PRSA, PRSA’s president in 2004. “Her contributions in the classroom and her research, particularly research focused on philanthropy in the profession, strengthened the relationship between those who teach and those who practice.”

In 2006, Galloway taught a graduate course with Kelly at the University of Florida, his alma mater.

“I treasure the experience,” he said. “Like others throughout the profession, I am saddened at her passing. I wish her family peace.”

Kelly received her Accreditation in Public Relations in 1980 and became a member of the College of Fellows in 1996. In addition, Kelly was one of only a few educators elected to membership (2003) in the Arthur W. Page Society.

In lieu of flowers or gifts, please make a donation in the name of Dr. Kathleen Kelly to PRSA’s Multicultural Scholarship Fund.

[Photo credit: the university of florida]