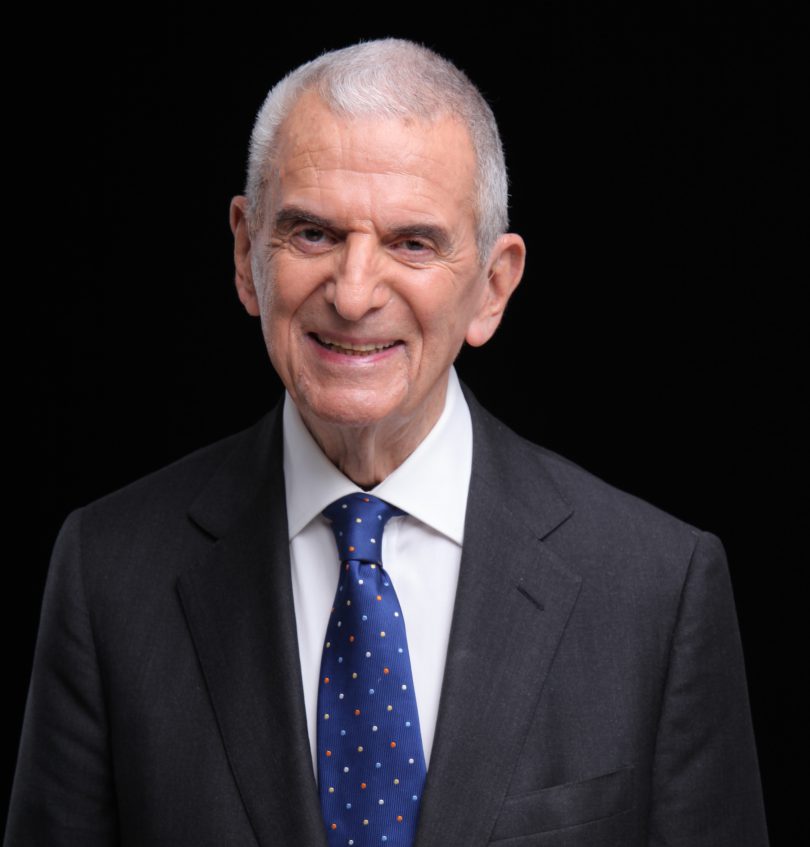 Howard J. Rubenstein, an iconic figure who founded the New York-based PR agency that bears his name in 1954, died on Dec. 29. He was 88.

Through nearly seven decades of work, his clients have represented a who’s who of civic, business and cultural life. He served as PR counsel to the New York Yankees, the Metropolitan Opera and the Archdiocese of New York, among many other organizations. He also counseled tabloid favorites in New York during the 1980s and 1990s, including Sarah Ferguson, George Steinbrenner, Leona Helmsley and Donald Trump.

Two high-profile events in 2008 illustrated Rubenstein’s influence and media savvy. When Pope Benedict XVI visited New York City, Rubenstein worked with Yankee Stadium to stage what was the biggest public event of the Pope’s three-day tour. When the New York Philharmonic made its historic visit to North Korea, Rubenstein arranged all media-related aspects of the trip — including the creation of a cable infrastructure across Pyongyang to broadcast the tour.

From advising governors and mayors, to counseling cultural institutions, to founding and supporting civic and philanthropic organizations, Rubenstein was said to always have a passion for making New York City a better place to live, work and visit. That pride was on display in 2004 when PRSA held its International Conference in New York with Rubenstein serving as the honorary chair.

A PR career starts in Brooklyn

Rubenstein became a PR practitioner at the urging of his father, a crime reporter for the New York Herald Tribune. After graduating from the University of Pennsylvania, Rubenstein spent two months at Harvard Law School before coming home to his native Brooklyn, where he was born in 1932.

In an interview with PRSA publications in 2004, Rubenstein said that a career in law wasn’t for him — ditto for the newspaper business. His father then suggested the emerging PR profession and even helped line up his son’s first client — writing copy for the Menorah Home for the Aged in Brooklyn, whose retainer was $100 a month.

At the time, Rubenstein’s office was his parent’s kitchen table in the Bensonhurst neighborhood of the borough. This was not a sustainable arrangement, and a small disagreement with his mother led him to search for office space.

“I asked her to answer the phone [with] ‘Rubenstein Associates,’ and she refused,” he told PRSA. “I figured I had to get out of there — it wasn’t so professional when your mother picks up the phone.”

Rubenstein credited his early days as a PR pro in Brooklyn for the long-term success of Rubenstein Associates, which later became just Rubenstein.

“Before I knew it, I had started to build a base of tiny Brooklyn accounts that were significant to framing my career,” he said.

In a tribute on the agency’s website, Rubenstein’s son Steven, who is now running the business as president, said his father “saw himself as a kid from Bensonhurst, a Harvard Law School dropout who had been afforded the enormous opportunity in and by New York City.”

“But that narrative understates how hard he worked to become one of the most sought-after counselors and advisors to leaders, businesses and civic institutions,” he said. “He helped to invent contemporary public relations, and made it his life’s passion to elevate it into an ethical and honorable profession. His mark has been felt around the world, but especially among the institutions, people, and edifices of his beloved New York.”

Rubenstein is survived by his wife Amy Forman and three children — Roni, Richard and Steven — and seven grandchildren.