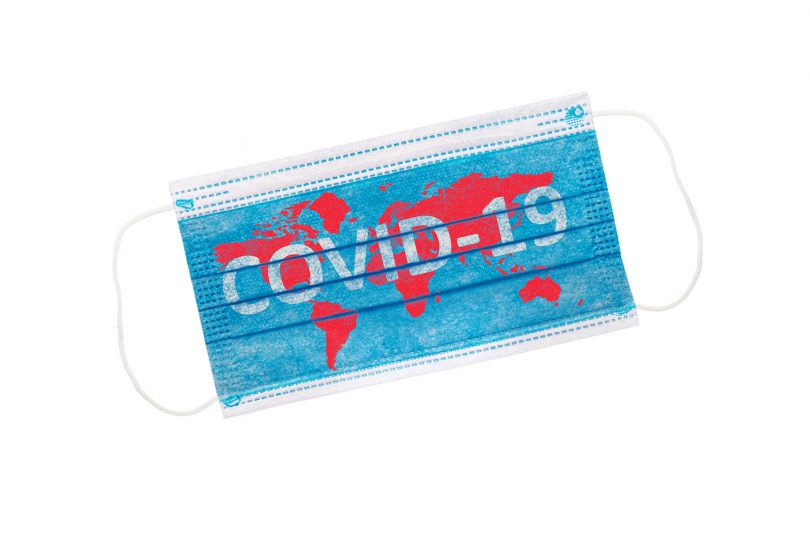 “In times of great adversity, we see the very best leaders rise to the top,” James Wright said while presenting the workshop “Navigating through Crisis with Confidence: Lessons in Crisis Management From COVID-19,” at PRSA’s ICON 2020 virtual conference.

Wright is chairman of the Havas PR Global Collective of agencies and CEO of the PR firm Red Havas in New York. Over the last six months, the firm has been researching how leaders and CEOs around the world have responded to the coronavirus pandemic.

“Leaders who act decisively before their peers do are most likely to rise to the top,” Wright said.

As an example, he cited NBA Commissioner Adam Silver. On March 11, the same day that the World Health Organization declared COVID-19 a global pandemic, he took what was then a surprising step by suspending the professional basketball season. It soon became clear that Silver’s move was necessary to slow the spread of the virus to players, staff and fans. Other sports leagues soon followed suit.

During the pandemic, we’ve been confronted daily with arcane science, health and economic terminology. In interviews, experts often default to the lingo they use in their day-to-day roles, forgetting that they’re speaking to a broader audience. But leaders who can decipher and simplify information will stand out as resources who can be relied on, Wright said. Rather than try to convey too much information at once, decide what is essential and communicate with simple messaging, he said.

John Furner, president and CEO of Walmart U.S., asked his employees to remember three numbers: six, 20 and 100. He advised them to maintain a safe distance of six feet from one another, to wash their hands for 20 seconds at a time, and to stay home if their body temperature reaches 100 degrees.

In crisis communications, be “calm, candid, confident, credible, compassionate and consistent,” Wright said. Leaders who acknowledge the suffering of their employees have generally set the right tone, he said.

Visa CEO Alfred F. Kelly, Jr., pledged that his company would not have any coronavirus-related layoffs in 2020, saying there was already “enough sadness in the world.”

Leaders should also see the bright side in a crisis. Johnson & Johnson CEO Alex Gorsky has conveyed calm to his employees by starting each of his video calls with something positive.

At the same time, leaders must be careful not to sugarcoat the truth. In a staff memo, Nestlé CEO Ulf Mark Schneider offered his employees candor and credibility by saying they should prepare for the storm to hit, “because hit, it will.”

When CEOs concede that they don’t have all the answers but are working hard to find them, they build trust. To further establish rapport, share personal anecdotes that reveal your own vulnerability and mirror what others are feeling, Wright said.

Greg Beaubein is a frequent contributor to PRSA publications.