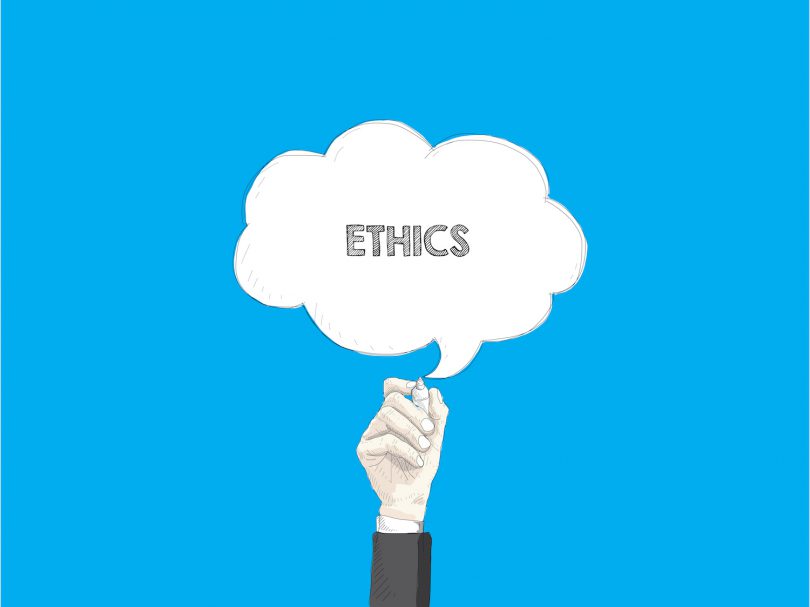 Each September, PRSA celebrates Ethics Month, featuring programs presented by the PRSA Board of Ethics and Professional Standards(BEPS). This year’s theme is “Doing the Right Thing.” Please join the discussion via #PRSAChat and #EthicsMonth, and follow along with our ethics-related blog posts, webinars and Twitter chats throughout the month.

I was heading a newly formed PR consultancy in Pakistan when, one day, we received an email from the local representative of a leading German car manufacturer asking about our services. The company was preparing to introduce a new car model in the country, and planned a big launch event with a guest list that included the Prime Minister, business leaders, industrialists and socialites.

Along with other agencies, we were asked to submit our pitch. By then, our PR consultancy was serving top multinational companies and had built a good reputation in client services.

We won the pitch, and were asked to submit a detailed plan that included the costs involved. We finalized our plan, strategy, analysis and calculations, and sent along the proposal accordingly. As a small agency undertaking a big project, we asked the client for a 50 percent payment in advance. They hesitantly agreed, and then transferred the payment into our bank account.

At the time, Karachi, the commercial hub of Pakistan, faced political unrest. Just two weeks before the scheduled launch of the new car model in the country, the client decided to postpone the event and asked us to put everything on hold. We obliged.

A month passed, and the situation in Karachi improved. We approached the client again, but they were still reluctant to move forward with the event. They asked us to wait and stay in contact. This state of affairs became the status quo for another month. Soon afterward, we stopped hearing from the client altogether.

We later learned that the client had undergone major restructuring and the people who had been working with us were no longer with the company. We tried to contact its top management but we did not receive a response.

One day, I went to the client’s office without an appointment and left my business card with a note describing the details of the situation. A senior manager contacted us but requested that we “close the file,” as the new management did not want to pursue it further.

For me, keeping the money without doing the work conflicted with the business ethics and personal morals that I had learned early in my career. So we figured out a way to help the brand with what we had been paid. Through a media contact, we scheduled an exclusive interview opportunity for the car manufacturer’s chairman. We also wrote a press release celebrating the brand’s regional successes.

With this media work complete, we sent the company an already paid invoice and closed the file.

Hasan Zuberi is the founder and president of the Council of Public Relations Pakistan and CEO of Momentum PR, a full-service consultancy in Pakistan. He serves as visiting faculty on Public Relations at Beaconhouse National University and the University of Central Punjab.