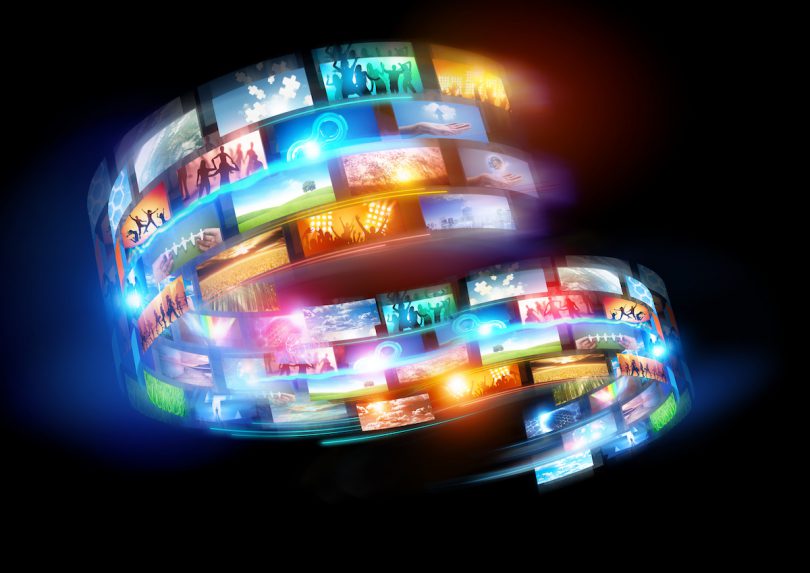 If you turn on the television, check your social media feed or visit one of your favorite information sources, then you’ll notice the increasing number of aggressive “spin” cycles, as newsmakers of all stripes slant information to suit their own agendas.

Spin, of course, is nothing new, particularly in politics. By some accounts, “spin doctor” entered the cultural lexicon after the 1984 Reagan-Mondale presidential debates, when a New York Times editorial coined the phrase to describe the candidates’ press agents.

Spin has always been defined by bias, but over the years it’s acquired an increasingly negative connotation, particularly for the communications profession. Many people think spin is synonymous with public relations; in fact a 2002 biography of PR pioneer Edward Bernays is called “The Father of Spin: Edward L. Bernays and the Birth of Public Relations.”

But spin is NOT public relations, and vice versa. The truth is far more nuanced, and equating the two does a disservice to communications professionals everywhere.

As defined by PRSA, public relations is a “strategic communications process that builds mutually beneficial relationships between organizations and their publics.”

Spin, on the other hand, is “the polite word for deception,” as authors Brooks Jackson and Kathleen Hall Jamieson define it in their book “unSpun: Finding Facts in a World of Disinformation.”

Benjamin Bradlee, former executive editor of The Washington Post, defined spin, it’s “the shaping of events to make you look better than anybody else. I think it is … an art form now, and it gets in the way of the truth.”

As the PRSA Code of Ethics states, “protecting and advancing the free flow of accurate and truthful information is essential to serving the public interest and contributing to informed decision-making in a democratic society.”

The Code of Ethics also presents values that set the industry standard for public relations:

These principles are a far cry from picking and choosing specific facts with the intent to win the day. Indeed, public relations is a counterbalance to spin. PR practitioners honestly communicate accurate information. They don’t deviate from it to suit a specific agenda.

The word “spin” is from the Old English, meaning to draw out and twist fibers into thread. But now it means twisting words.

Of course, another definition for “spin” is a physical activity that makes us disoriented.

Spinners stumble, and lose their sense of direction. And that’s never a good idea.