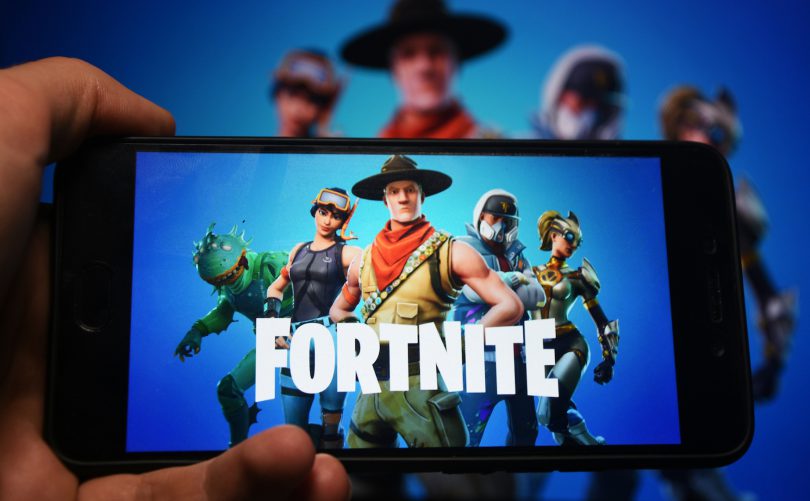 Fortnite may be known best as a multiplayer video game, but for many of its younger users, it functions as something else, too: a social media platform.

Earlier this year, Pew Research Center reported that roughly 75 percent of Facebook users and nearly 60 percent of Instagram users visit those sites at least once a day. This same form of consistent usage and dedication applies to Generation Zers and Fornite.

In researching the gaming habits of individuals between ages 10 and 17, National Research Group learned that many Fortnite users are highly passionate about their playing; people in that demographic spend nearly 25 percent of all their free time on Fortnite, which eclipses the time they spend on media destinations like Facebook, Instagram and Netflix.

For Tim Sweeney, CEO of Fortnite developer Epic Game, Fornite is so popular because it transcends both video games and social media in favor of what he calls “a social experience.”

It’s a virtual world where users can build their own avatars and experience real-life events within the framework of the Fortnite universe — like a virtual concert from EDM DJ Marshmello, which nearly 11 million people witnessed.

“The competition for free time is finite,” says National Research Group CEO Jon Penn, in an article in The Hollywood Reporter. “To have an event that draws that many people, in any capacity, makes the threat of Fortnite being a platform very real.”

But for many young people, Fortnite is preferable to social media because its virtual nature allows them to take personal identity risks without the real-life consequences they’d confront by posting a picture to Instagram or writing a status on Facebook.

“People are taking risks Penn. “Someone who wouldn’t try on a pair of Air Jordan’s in real life, for example, is more likely to with their avatar while playing Fortnite.”