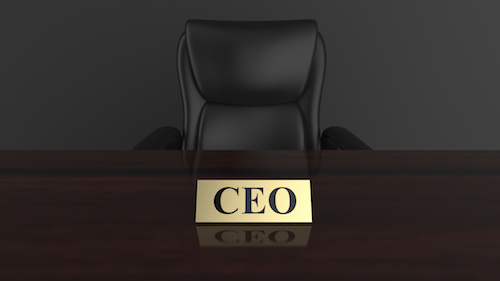 The report also found the 425 CEO changes in the fourth-quarter of 2018 to be the highest ever on record, a strong increase from 2017’s fourth-quarter departures of 294.

Though turnover rate throughout the years has been cyclic — departure totals increased by 95 between 2013 and 2014, for instance, only to decrease again by 120 by 2015 — Andrew Challenger, vice president of Challenger, Gray & Christmas, sees 2018’s spike in C-suite shakeups as a product of both economic uncertainty and newfound scrutiny into the ethics of executives by the public and the media.

“There’s a lot of uncertainty as we begin 2019. While the job market is strong, with low unemployment and strong hiring numbers, the stock market is in near-constant flux; trade concerns loom in many industries, including manufacturing and technology,” says Challenger. “Boards are anticipating a changing environment and putting leadership in place who are capable of succeeding in it.”