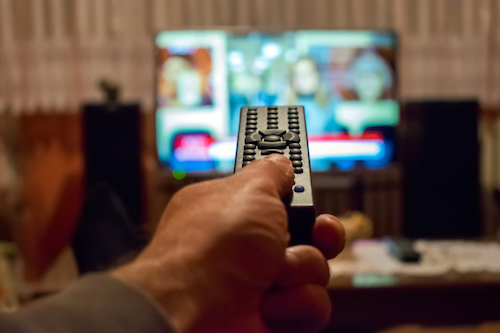 A new survey from Pew Research Center revealed that Americans prefer to watch the news rather than read it by a ratio of 47 to 34 percent, marking only a minimal change from 2016’s study, which tallied 46 percent of respondents as news-watchers to 35 percent as news-readers.

Within the subset of news-watching respondents, 75 percent still favor television as their medium of choice. However, the survey suggests this strong majority may not last thanks to the internet. While in 2016 only 12 percent of news-watchers favored online content, now 20 percent report this preference. Overall, 34 percent of Americans now obtain their news from the web, marking a 6 percent increase from 2016.

The survey also revealed that: