Although our industry is still developing common measurements for integrated marketing communications (IMC) there are a handful of critical success factors within every strong multi-channel campaign. Since IMC is still fairly new, one way to build stronger strategies and successful linked tactics is to carefully review campaigns that worked. In order to do that, you need to know the basic criteria for IMC success.

Strong IMC campaigns can produce a wealth of great ideas, but most exhibit these primary components:

Keeping these factors in mind, the following are three best-in-breed IMC campaigns executed in 2015. Let’s begin with a brand that is no stranger to IMC. 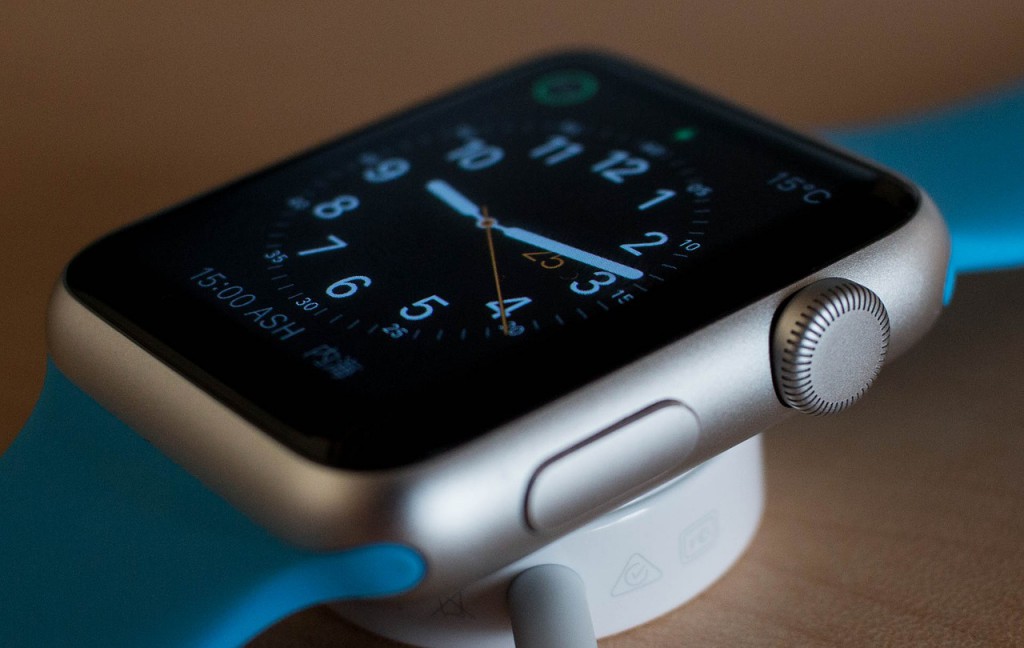 Unlike other Apple products, the Apple Watch was not first to market and required a different strategy than previous brand launches. IMC thrives on building synergy between tactics, and Apple gets high marks on this product launch for its tactic synchronization. The campaign caught my attention when the Apple watch update appeared on my iPhone. On the same day, I opened Vogue to find a 12-page ad for the smartwatch. Apple slowly and steadily introduced the rest of the campaign with extreme patience and control, focused on an audience at the convergence of fashion and technology. The channel selection was clever with a scheduled mix of traditional and digital communications that provided a much stronger boost than standalone tactics might generate. For example, brand management combined media relations that included celebrities wearing the watch as a form of “functional fashion” with a series of interviews with Apple execs in popular tech media. As the campaign gained momentum, Apple used its considerable relationships with social media influencers within the target market to spread a common message and build reach further.

Despite a bombardment of traditional advertising from other smartwatches, Apple captured 75% of the market in its first quarter after introducing the product. Apple CEO Tim Cook announced on April 10, 2015 that sales of the Apple Watch during its first 9 weeks on the market exceeded the sales of the original iPhone and iPad products.

Cerveja Feminista, or Feminist Beer, was launched this spring as the brainchild of creatives attempting to address the objectification of women in the advertising industry. The group worked in tandem with the beer industry in Brazil to raise awareness about gender inequality. This hybrid IMC-cause marketing campaign employed all the main critical success factors from careful audience analysis, to a clever blend of traditional paid and earned media, with owned media.

Cerveja Feminista is red ale, which falls between the typically male dark beers and female pale beers and is intended to attract both genders equally. The campaign receives high marks for message alignment: the product itself is aligned with the core message of gender equality and feminism, not to mention the verbal and visual messages used in the campaign.

IMC strategy doesn’t require a strict sequence of tactics. Unlike the Apple Watch, Cerveja Feminista led using traditional public relations boosted by social media. The brand gained early placements in a clever mix of media relations channels including activist media combined with food & beverage, advertising and business niche publications. In addition, outreach events were scheduled, like workshops at the aforementioned industry events. Social media boosted the reach of these placements and eventually drove customers toward the brand throughout Latin America, and media attention around the world.

Cerveja Feminista’s IMC campaign contained a lot of components there just aren’t time to list here, but it clearly broke through with its message despite a cluttered beer market. A synchronized mix of traditional and social media communications tactics, along with strong message alignment from product ideation to founder quotes, attracted global attention on a tiny budget. 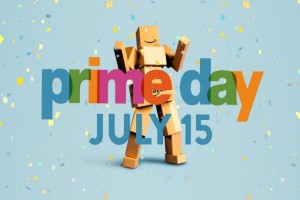 Amazon Prime Day (July 15, 2015) was met with derision by online influencers and mainstream media labeled it a disaster. The facts show, however, that Amazon Prime Day was one of the most successful IMC campaigns of the year.

This IMC campaign led with a juggernaut of email marketing. In the nine days following the announcement of Amazon Prime Day, the company sent 1 billion emails, with a 41% open rate. Social media was most commonly linked with the emails that preceded Amazon Prime Day, resulting in traditional media that was subsequently boosted by more social media, not an uncommon set of linked tactics.

The surprising note about this campaign is that it succeeded despite the negative response. Amazon reported that 60% of the more than 500,000 social media mentions of Amazon on July 15th were positive. Mentions for the brand overall were up by 78% from the day before. Finally, Amazon announced it sold more units on Prime Day, a completely new, totally fabricated holiday, than on 2014 Black Friday, with 34 million items sold worldwide. Despite negative sentiment this IMC campaign clearly delivered outstanding results due to a blended mix focused on Amazon’s most powerful channels.

Bonnie Harris is an integrated marketing communications expert who has designed and implemented IMC strategies for national brands and nonprofit organizations for the past twelve years. Prior to founding Wax Marketing, Inc., in 2002, she excelled in marketing and management roles at two publicly held technology corporations. Bonnie Harris is also an adjunct professor in the Reed College of Media at West Virginia University, where she received her Master of Science in integrated marketing communications in 2007. Follow Bonnie onTwitter.