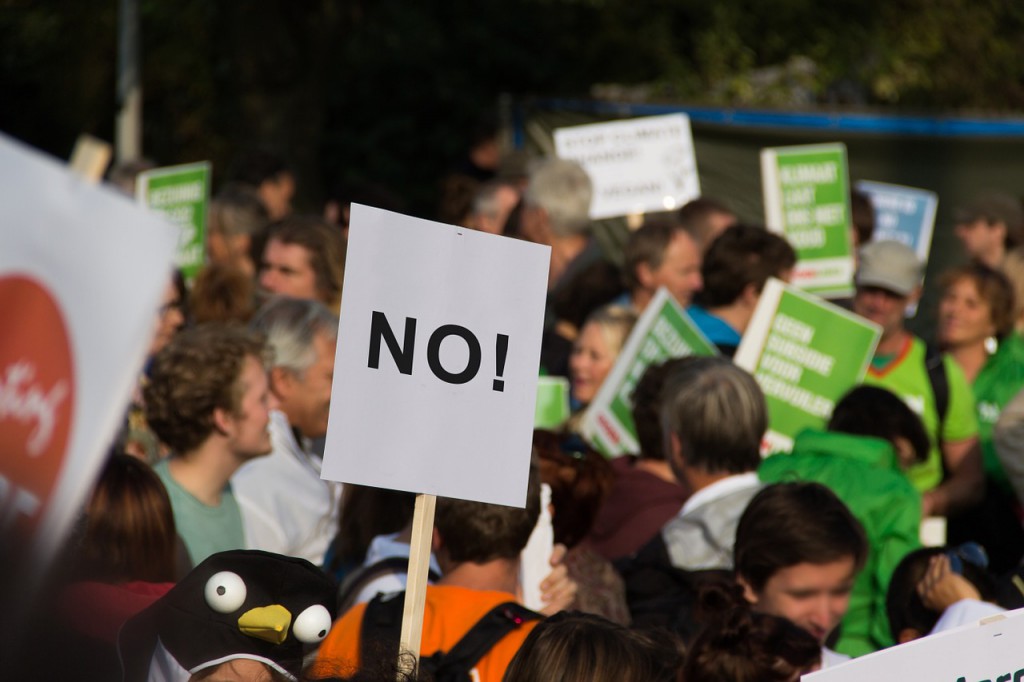 This is an era of easy allegation, rampant speculation, over-interpretation, contentiousness, and negative forecasting. To assure yourself that the public has the information it needs to make decisions effectively, you’ll need to deal with them and engage them directly, constantly.

This is a different discipline and requires different public relations tools than those so many of us are used to using. While traditional tools have their applications, it is the direct techniques – face-to-face work, small group work, and special contacts with critics, opponents, and detractors – that make this approach so different and valuable. When you rely on traditional media you get contention, confrontation, conflict, and confusion. When you rely on lobbyists, elected officials, and influence peddlers, you only get their agendas.

Social media is generally the tool of opponents, critics and naysayers. The benefit of social media is the additional opportunities to get our crucial and interesting community messages out while responding.

Direct communication strategies remain the powerful force for winning, one doorbell at a time, one lunch bucket at a time, one rubber chicken dinner at a time. It is a grindy exercise dominated by emotional individuals and groups – where science no longer matters, exaggeration rules, and intimidation can be the order of the day.

Believe it or not, you can win without everyone liking you, with some even angry with you, with the media attacking you, and with public officials less than pleased.

Be ready: Walk in the front door, start early, answer all of the questions first, work the process, and respond instantly and completely whenever called for. Understand the patterns of all the players and work ahead of the patterns.

James E. Lukaszewski, ABC, APR, Fellow PRSA, BEPS Member Emeritus, is president, The Lukaszewski Group, Division of Risdall PR. Jim is among the most widely known crisis public relations practitioners and senior executive coaches in North America. His PRSA and IABC webinars, teleconferences and in-person programs have been attended by thousands of practitioners over the last 25 years. Corporate Legal Times lists him as one of the top 28 crisis consultants. Follow Jim on Twitter @Jimlukaszewski.