I love D.C. and here are some fun facts to help you start your own love affair while you’re here for the PRSA International Conference: 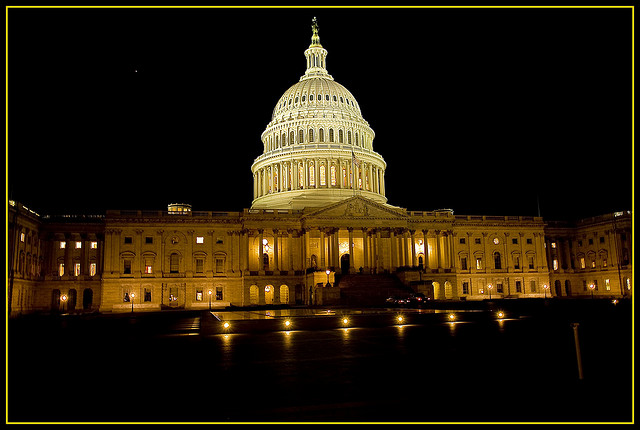 Editor’s note: This is the first post in a series of guest posts from the PRSA National Capital Chapter publicity committee leading up to the PRSA 2014 International Conference, October 12 – 14. Follow the Conference conversation by searching the hashtag #PRSAICON and following our PRSA National Events Twitter handle, @PRSAevents.

After college, I debated where to start my PR career. Because Washington, D.C. offered nonprofit, government and corporate communications opportunities, I chose to stay in the area. And I’m glad I did. I love living here–the academic environment, the interest in politics and global affairs, the numerous parks mixed with a city environment, the diversity, museums, the proximity to the beach (2.5 hrs.) and the mountains (1.5 hrs.), great restaurants, museums, theater, concerts–it was a no-brainer for me. I love D.C. and here are some fun facts to help you start your own love affair while you’re here for the PRSA International Conference:

These are just some of the little known facts about D.C. I hope that when you come to D.C. for the PRSA International Conference in October you’ll take a few minutes to get to know the nation’s capital and maybe start a love affair of your own.

Sheri L. Singer is the owner of Singer Communications a PR, marketing and communications firm in Arlington, VA. She is a member of PRSA-NCC’s board of directors and is Chair of the PR Committee for PRSA’s 2014 International Conference.