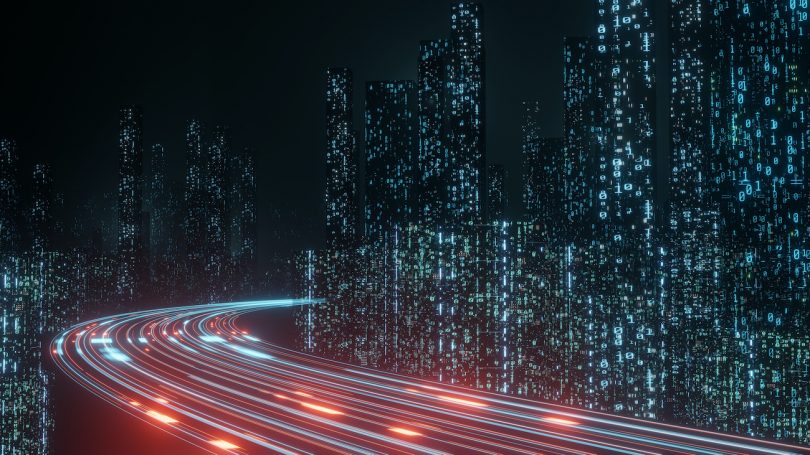 Amid the turbulence of the last three years, “The role of communications has been elevated,” Ivan Pollard said. “Uncertainty allows communications to thrive.”

Pollard leads the marketing and communications center for The Conference Board, a not-for-profit think tank in New York. During his Nov. 14 presentation, “Boldly into the Unknown: Navigating What Lies Ahead for Communications” at PRSA’s ICON 2022 in Grapevine, Texas, he cited a Gartner survey in which 83 percent of corporate communicators said their influence on the C-suite has increased.

Conference Board research suggests communications will become even more influential, as “The C-suite is expecting more volcanic eruptions,” Pollard said.

In surveys, C-suite executives said their biggest concern is political and government instability. If the dollar weakens and an alliance of new payment systems arises from India, China and Russia, how can U.S. businesses plan for that possibility?

Ninety-eight percent of CEOs surveyed in America said they foresee a global recession, but most expect it to be short-lived in the United States. (The U.K. is predicting the longest and worst recession it’s ever had, Pollard said.) Just 3% of C-suite executives surveyed said they are concerned about climate change.

Chief executive officers said they want communications to promote their brands and to gain more exposure for their companies and corporate reputations in the media. Nearly 70% of chief financial officers said the most important role for corporate communications is to help customers understand how rising input costs are affecting the prices of their products and services.

Internal communicators should make sure employees understand corporate business strategy, narrative, mission and purpose, The Conference Board has found. Employee communication became more important during the volatile last few years, but we may see a shift toward increased communication with investors and the media, Pollard said. “We’re beginning to see early signs of a backlash against woke capitalism,” he said.

Among chief marketing officers and chief communications officers, a top concern is that while demand for communication has risen, resources have not been allocated to grow teams so they can meet that demand.

“We have to start asserting the role of communications not as a crisis-responder, but as a value-creator for the long term.” Toward that end, Pollard said, “Do good work and tell great stories.”