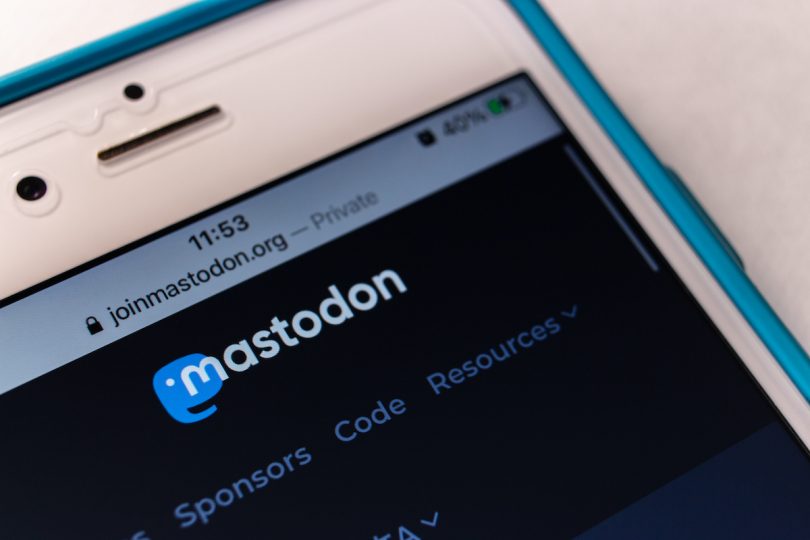 Since Elon Musk’s controversial and tumultuous takeover of Twitter on Oct. 27, some users are seeking alternative social media platforms. As a result, Mastodon, a lesser-known rival, has received a big boost.

Mastodon now has 4.5 million users (compared with Twitter’s 238 million), Deadline reports. But the platform is struggling under the weight of those new accounts.

On the surface, Mastodon looks similar to Twitter. Users write posts (called “toots”), which others can like, reply to or re-post. But as the BBC reports, Mastodon works very differently than Twitter does, causing confusion for people signing up for new Mastodon accounts.

Here’s what communicators should know about Mastodon, which has been around since 2016: