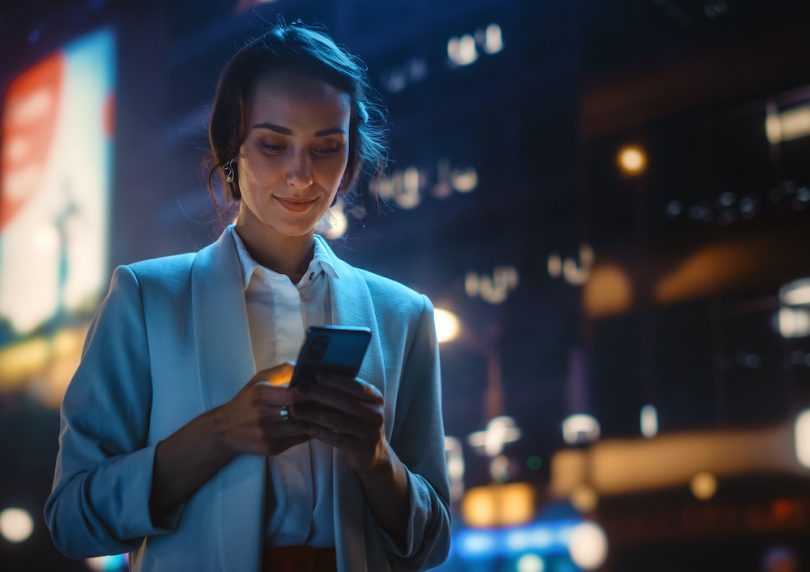 The share of adults under 30 who express at least some trust in the information they find on social media has reached its highest level, while the percentage of that age group that trusts national news is at its lowest level, Pew finds. Whereas half of U.S. adults under 30 express at least some trust in information on social media, the share falls to 36 percent among respondents ages 30–49, to 25 percent among those 50–64 and to 20 percent among respondents 65 and older.

A large majority of Americans surveyed (71 percent) has “some” or “a lot” of trust in the information they receive from local news outlets, down from a high of 85 percent in 2019.