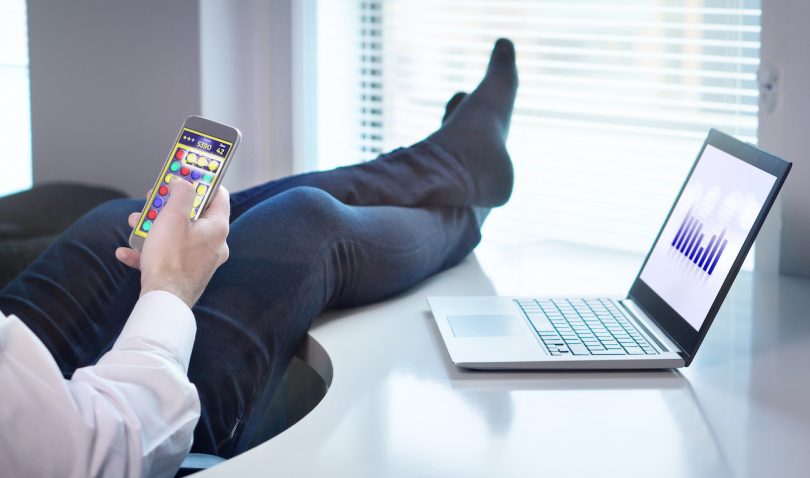 Nearly a third of employees have become less engaged with their work, new surveys find. According to a study by The Conference Board, the commitment and connection that people feel to their jobs fell over the last six months for all employees, regardless of their work location or schedule.

But while many employees report feeling less committed to their jobs, they’re still working hard, they say. For hybrid and remote workers, caring, empathetic leadership has become more important.

In this workplace environment, 37 percent of respondents say their intention to remain at their current job has fallen in the last six months. More workers want to quit, but few have plans to do so, amid the threat of recession.

More women and individual contributors (than their counterparts) say their intention to remain on the job has decreased. But 29 percent say the economic slowdown makes them less likely to leave their position. Reduced intention to stay on the job was similar among different generations.

“While these results show that a likely recession may slow some of the high turnover we’ve been seeing, engagement is eroding for many of those who remain,” said Rebecca Ray, Ph.D., executive vice president of human capital at The Conference Board. “For businesses to truly thrive, they should focus on improving employee engagement, no matter the employee’s work location or schedule.”