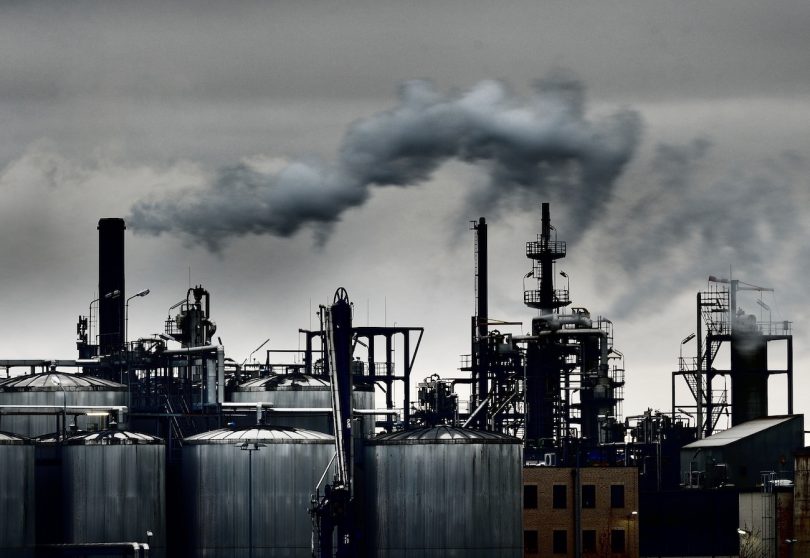 According to a study by Golin, Black Americans are 75 percent more likely to live near commercial facilities that produce noise, odor, traffic or emissions that directly affect their communities. Minorities are also more likely to live near oil refineries or chemical plants, where they experience higher exposure to toxins that can increase rates of heart disease, cancer and asthma, the report says.

Golin says data show that nearly half of consumers believe a company’s CEO is responsible for making environmental justice a priority. Younger respondents were most likely to believe that climate change and racial justice are strongly linked (33 percent of Gen Z respondents and 31 percent of millennials), the surveys found. Baby boomers and Gen X’ers are less convinced of that connection, the report said.

One-third of executives surveyed said that corporate departments such as environmental, social and governance (ESG) and sustainability should address the issue of environmental justice, followed by public affairs/government relations departments.

Ninety percent of executives surveyed agreed that environmental justice is important for corporations to address, but 49 percent don’t think that pursuing such goals would lead to tangible outcomes for minority and low-income communities. While executives agree that corporate leaders should address environmental justice, 35 percent strongly agree that doing so is not a business priority, Golin found.

When asked why they don’t believe climate change and social justice are linked, statements from C-suite executives included: “Because the environment is independent of racial injustice” and “All races have low-income people in them.”