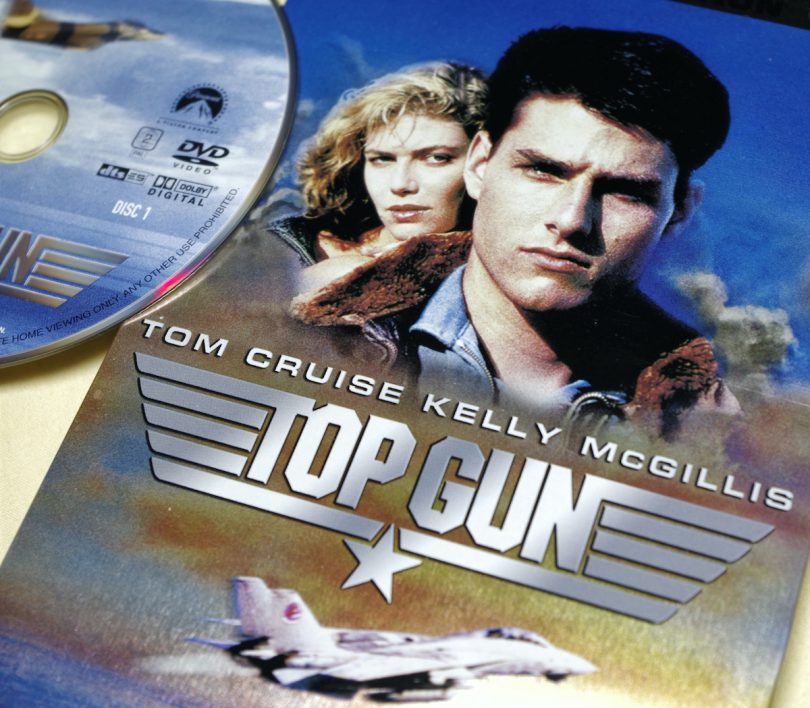 Have you ever flown in the cockpit of a military jet on some super-secret military mission? Seen a sunset from the deck of an aircraft carrier at some undisclosed location in the Indian Ocean?

Considering that less than 0.05 percent of Americans are on active duty in the U.S. military right now, chances are slim you’ve done any of this.

And yet, when you read that first line, I’m willing to bet you painted a picture in your head of the scenes described. Pull up that picture in your mind’s eye again — flying in a military jet or transiting through the ocean.

Beyond their primary role as conduits between the American public and the military, military public affairs officers often want to build relationships with entertainment stakeholders.

Working with public affairs officers who (at the time) were earning their master’s degrees from San Diego State University, I conducted an experiment to measure the media effects of entertainment public relations. We narrowed our target to examine the impact that the military-entertainment complex of military-approved projects receiving technical support from the U.S. Department of Defense had on viewers’ perceptions of their relationship with the U.S. Navy.

Examining what leads to the relationship in the first place, we conducted regressions to predict the two relationship factors. The public’s assessment of an organization’s reputation predicts Communicated Relational Commitment or a commitment to maintaining a relationship with the organization. Authenticity and credibility predicted Responsiveness and Conversational Voice (categorized as enjoyable, honest and/or positive communication) as an indicator of the relationship viewers perceived with the U.S. Navy.

This experiment shows that practitioners can positively influence relationships when they engage in entertainment PR efforts, but we aren’t willing to put all of our PR efforts on that ship just yet.

Next time you see a movie about the military, put on your PR practitioner’s hat during intermission. Do you think public affairs officers provided technical support? Did it result in a favorable view of the service or make you feel more connected to the military?

Kaye Sweetser, Ph.D., APR+M, Fellow PRSA, is a professor of public relations at San Diego State University and the coordinator of their School of Journalism & Media Studies Military PAO Graduate Program. Follow her on LinkedIn or JMS on Twitter.