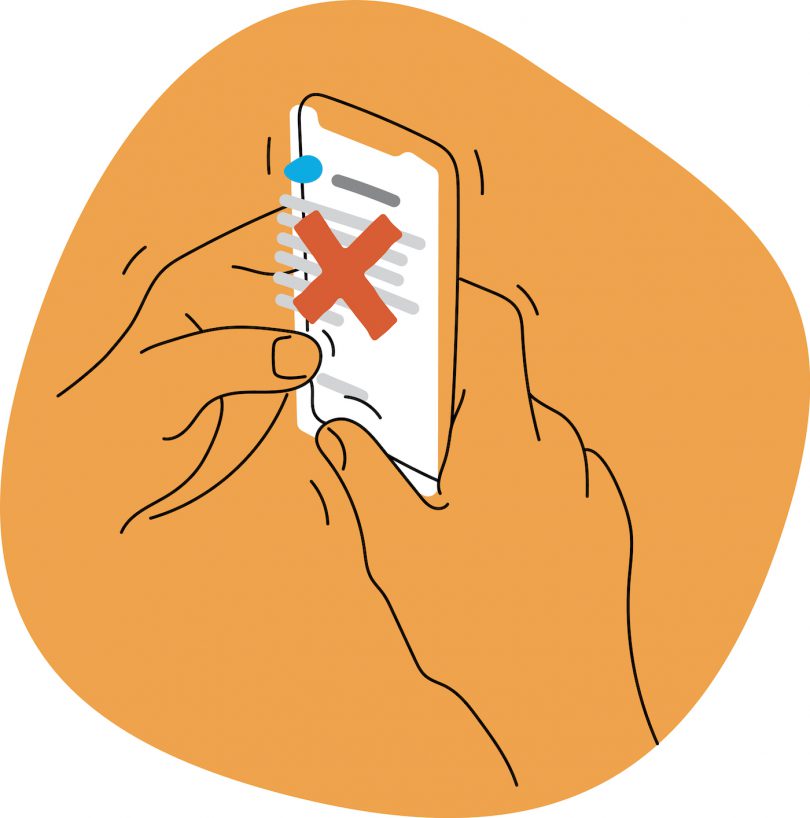 “My idea of ethical behavior is treating people like you want to be treated,” Craig Newmark said. Even while facing tough choices, “if you set that as your moral compass, it’s a really good start.”

Newmark, who, in 1995, founded the online classified-ads service Craigslist before becoming a philanthropist, was the Feb. 4 guest for the “PRSA Storytellers Series: Leading With Ethics — A View From the Top,” a live webinar hosted by the PRSA Board of Ethics and Professional Standards. (Watch the webinar here.)

In 2016, he founded Craig Newmark Philanthropies, which supports organizations that advocate for trustworthy journalism, voter protection, women in technology, and military veterans and their families.

The webinar’s moderator, Kirk Hazlett, APR, Fellow PRSA, is an adjunct professor of communication at the University of Tampa in Florida. He asked Newmark what had inspired him to support these organizations.

On Feb. 1, a Newmark-funded report was released, called “False Accusation: The Unfounded Claim that Social Media Companies Censor Conservatives.” According to the report, “The claim of anti-conservative animus on the part of social media companies is itself a form of disinformation,” and “Republicans have promoted the idea that because most social media employees and executives are politically liberal, the platforms themselves must be hostile to conservatives.”

The report’s findings “really drew blood among the practitioners of disinformation,” Newmark said. “But for the most part, people are encouraging me to do more of it.” He’s funding “groups who are succeeding in making a change when it comes to the people who amplify disinformation.”

Newmark said he sees “major voices in the news and influential columnists who are pushing this out,” such as Margaret Sullivan at The Washington Post, Jay Rosen at New York University; and “the trio at CNN of Brian Stelter, Oliver Darcy and Donie O’Sullivan.”

If social media platforms and newspapers “can throttle back the rate of infection by information super-spreaders, that will solve a lot of the problem,” Newmark said. “I think we are doing the good things that are necessary to make for a better country.”

A member of the webinar audience asked Newmark’s advice for responding to unethical behavior from someone in your own work team. “Sooner or later, deceptive behavior does get found out,” he said. But that revelation might “hit social media and spread virally,” which is bad for the entire team. If you see unethical behavior from someone in a higher position, “Document everything in the most discreet manner possible,” he said.

When asked how public relations helps business leaders maintain an ethical mindset, Newmark said, “If you’re a group, whether for-profit or nonprofit, you need to tell people what you’re doing” through professional communications efforts. The downside “is that it exposes you to greater scrutiny.”