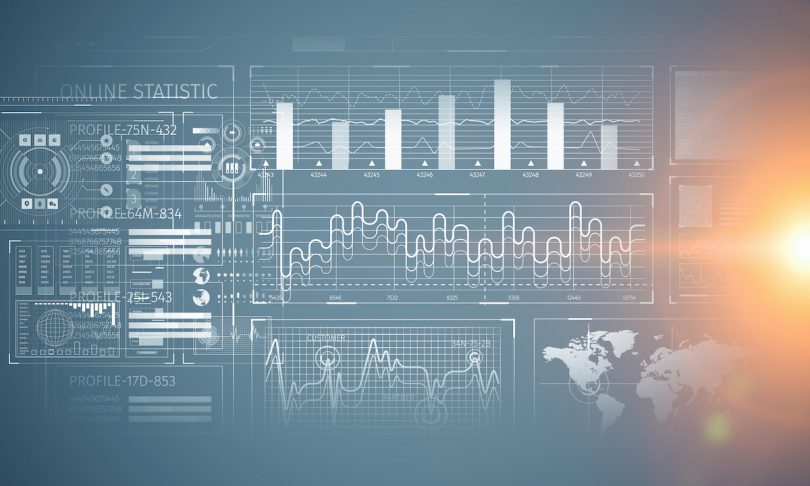 Cision is a proud sponsor of the PRSA 2019 International Conference in San Diego on Oct. 20-22.

Are you looking to track your earned media in a way that’s easier and more efficient? Enter earned media management — the system we use to think about, track and measure earned media at Cision.

It’s that last aspect — who they talk and listen to — that’s important for brands who want to build relationships with influencers. The people your target audience engages with regularly, and goes to for advice and entertainment, are the people you want to consider building relationships with.

The key is determining not only who your target audience finds influential, but also how much of that content they’re actually consuming. This will tell you who is the most influential with that audience, and who it would make the most sense to build out relationships with.

The mapping out of this process is called an influencer graph.

Now that you’ve identified not only your target audience but also who influences them, you need to make sure you’re engaging them. Don’t think in terms of episodic press releases, but instead of an always-on campaign lifecycle that targets and engages differently at different times.

Decide which types of media will work best at different stages, test it and work from the results. You can continuously refine your always-on campaign lifecycle as you learn more and as your target audience and their influencers inevitably shift, grow and change.

That testing needs a way to show what’s working and what’s not. For that, you need to put together a tech stack that’s within your team’s budget, while hopefully tapping into the latest and greatest technology has to offer.

In putting this together, consider you’ll need to be able to:

Don’t let this step feel overwhelming; integration will break down how to approach it.

We have a more in-depth piece on how you can integrate your earned media into your paid and owned, but the quick version is that you need to take stock of three things: your people, your processes and your technology.

Do an audit and decide what is working where it is right now, what you could move for maximum effect and what you need to cut out. You might discover in your technology and process audit, for example, that you’re still paying too much money for an old tool no one uses anymore, and you can reallocate that budget to something more useful for your team.

Choose the technology that will help streamline your processes and give your people back their time so they can tackle more high-level projects and fewer mundane tasks.

We’ve also found that an earned media management strategy works best when you designate a leader, a strategist, a storyteller and an analyst. This can be any combination that works with your particular team. Smaller teams might have someone take on more than one role (storyteller and strategist, for example) while bigger teams may be able to have more than one person sharing a role like analyst that can be broken down into more distinct parts.

Now that you’ve seen, briefly, how to apply this strategy to the work that your team does you might be wondering why it’s worth all of the work. The short answer is that when done well, this strategy lets you prove the full value of the hard work you and your team are already doing to the rest of the business.

You know how much value the work you do provides to your company. Make sure they know it, too.

Sarah A. Parker is the content marketing manager for Cision, where she can be found planning, producing and curating content across channels. She previously managed content and social media for several brands, in addition to working as a freelance writer. Find her on Twitter @SparkerWorks where she is happy to talk all things integrated PR and social media strategy, and mastiffs.