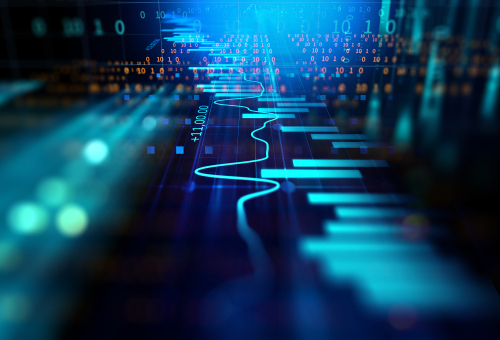 This post is brought to you by RockDove, a proud sponsor of PRSA.

From a crisis management point of view, 2017 had it all! But what lessons can we take from the chaos?

It became clear during the year that technology is often driving the severity and speed of the threat. Everyone’s now on social media. We’ve all got smartphones with sophisticated video cameras. We’ve read the tweets, replayed the video several times and heard victims’ stories long before we read about the same issue on a news site or see it on a TV broadcast.

Why new rules are needed for crisis management

They make the point time and time again that the old guidebooks and teachings for crisis management are becoming increasingly irrelevant given the nature and speed of how issues emerge and escalate in the age of social media.

It is not that all the tried and trusted tenets of crisis management have fallen by the wayside. Indeed, many of the core ideas of how to neutralize an issue, mitigate a crisis and protect a reputation remain intact.

But the context of how that takes place has changed.

Donnelly authored the opening chapter in a new e-book, “The New Rules of Crisis Management – Issues & Crisis Planning and Response in the Digital Age,” published by RockDove, with distribution support from PRSA Corporate Development.

In the book, Donnelly identifies three significant consequences of the digital age that led to changes in how a traditional crisis playbook is executed:

The long-standing crisis playbook rule is to “address all stakeholders with empathetic and authentic communications.”

However, today’s dynamics are that when a crisis strikes, people demand to know more about the situation directly from the organization.

And then they will share their views of the company and its response across their own digital networks.

That requires a shift in communications approaches:

Donnelly observes that we are bombarded with more information and news (including the fake variety) than any generation ever.

The impact of this on a crisis are twofold, according to Donnelly. The first 48 hours of a crisis are more intense than ever before. On the other hand, the outrage and attention slips a lot more quickly as the next big thing rolls into view.

As a result, the old crisis rules must be modified:

The time was when the mainstream media was the institution that would hold organizations up to scrutiny, report on crises and hold the perpetrators accountable for how they responded to the problem.

However, the traditional media has undergone its own changes in the digital age, many of which have resulted in the erosion of its credibility.

Donnelly observes that some newsrooms today would rather risk being wrong than being scooped by a citizen with a smartphone and a Twitter account.

Added to all this is the new/old phenomenon of fake news. Bias, inaccurate reporting and political agendas have existed in media coverage forever. What’s new is the public’s apparent lack of concern about the facts in any news event over whether the interpretation supports their own pre-held beliefs and ideology.

So while many of the time-tested media relations rules still apply, there are new areas of focus for communicators:

Chris Britton is COO of RockDove Solutions, based in Sterling, Va.

Download your free copy of “The New Rules of Crisis Management” here.

Find out more about the award-winning digital crisis management platform, “In Case of Crisis,” at the RockDove website.