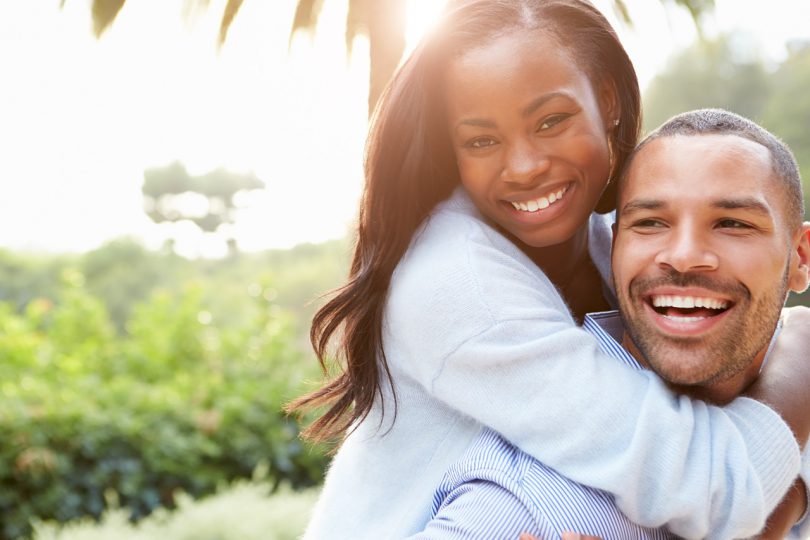 Give readers a shot of the love drug, oxytocin

We knew stories were more effective than charts, tables, graphs and simple assertions at helping readers remember what they’ve read, use the information and make good decisions based on the information.

That’s according to a 2003 study by University of Oregon professors Judith Hibbard and Ellen Peters.

But now it turns out that stories be better than sophisticated legal maneuvers, be the best way to help someone solve a logic problem, and flood our bodies with the same chemical we produce when cuddling with a loved one.

Let’s take a look at the research:

Here’s an argument for storytelling, if I’ve ever heard one: In a trial to determine whether the defendant, Johnson, was guilty of stabbing another man, Caldwell, to death in a barroom fight, it didn’t matter what evidence lawyers presented as much as how they presented it.

That was the result of a 1988 study by Nancy Pennington of the University of Chicago, and Reid Hastie of Northwestern University.

We create stories to understand. So why does story structure so drastically influence jurors? One reason may be that stories are easier to understand and remember than piles of facts.

Jurors, after all, must process a complex mass of evidence. One way they deal with the complexity is to construct their own stories from the record. The side whose story best matches the juror’s own story wins.

(We’ve seen people make up stories to understand complex data in other studies: When readers face complicated financial information, they often make up scenarios to help them “see” the topic in action, according to a study conducted at Carnegie Mellon University. That helps readers understand the facts.)

Bottom line: Stories are easier to understand and remember.

But rather than let audience members construct their own stories, let’s craft stories for them. Indeed, Pennington and Hastie’s research shows that jurors felt most confident in their decision when both sides presented their evidence in story order. That allowed jurors to understand both sides, to see the evidence more clearly and then decide.

I rest my case.

It’s one of the most famous tests of deductive reasoning: the Wason Selection Test.

For the test, researchers place four cards on a table. Each card has a number on one side and a color on the other. You can see two numbers — a 3 and an 8 — and two colors, red and brown.

Now, the researcher asks you, which cards must you turn over to determine whether this rule is true: If a card has an even number on one side, then it is red on the other?

The right answer: Turn over only the 8 and brown cards. That’s because only a card with both an even number on one side and something other than red on the other side can invalidate this rule.

Problem is, fewer than 10% of people pass the test.

Until, that is, you add a story.

Just add story. That’s what Leda Cosmides — a psychologist, professor at University of California-Santa Barbara and Guggenheim genius grant award winner — learned when she reframed the Wason Selection Test as a search for cheaters.

In Cosmides’ 2000 version of the test, the setup goes something like this: “If I give you $10, then you give me your watch.” However, two potential cheaters lurk among the four people represented by the cards — they have accepted the $10, but they have not handed over the watch.

When Cosmides turned the test into a mystery story and transformed participants into amateur detectives, or characters within the story, 70% to 90% of participants passed the test.

Those are the highest scores ever recorded for the Wason Selection Test. And all it took was a story.

We call oxytocin the love drug, because it spikes when we kiss, hug or make love.

Oxytocin, which is produced in the brain, plays a huge role in building trust and empathy and in bonding two creatures together: Prairie voles, for example, are among nature’s most monogamous species; they also produce oxytocin in spades.

Now, researchers tell us, the same chemical that floods our bodies during orgasms also kicks in when we’re reading stories. And when that love drug floods our brains, we become more empathetic for our fellow man. And that makes us more likely to give.

Stories (and oxytocin) move people to give. Paul Zak, a professor of economics, psychology and management at Claremont Graduate University, studies oxytocin. To see the impact of storytelling on the chemical, Zak’s researchers drew participants’ blood before and again after watching videos of character-driven stories.

The result? When viewers’ oxytocin spiked while they were watching the stories, they tended to help more — donating money to a charity associated with the story, for example.

You’ve got to love that.

Storytelling is a power tool of communication. Why not add a story to your next piece?

Ann Wylie (WylieComm.com) works with communicators who want to reach more readers and with organizations that want to get the word out. To learn more about her training, consulting or writing and editing services, contact her at ann@WylieComm.com. Sign up for Ann’s free writing tips.