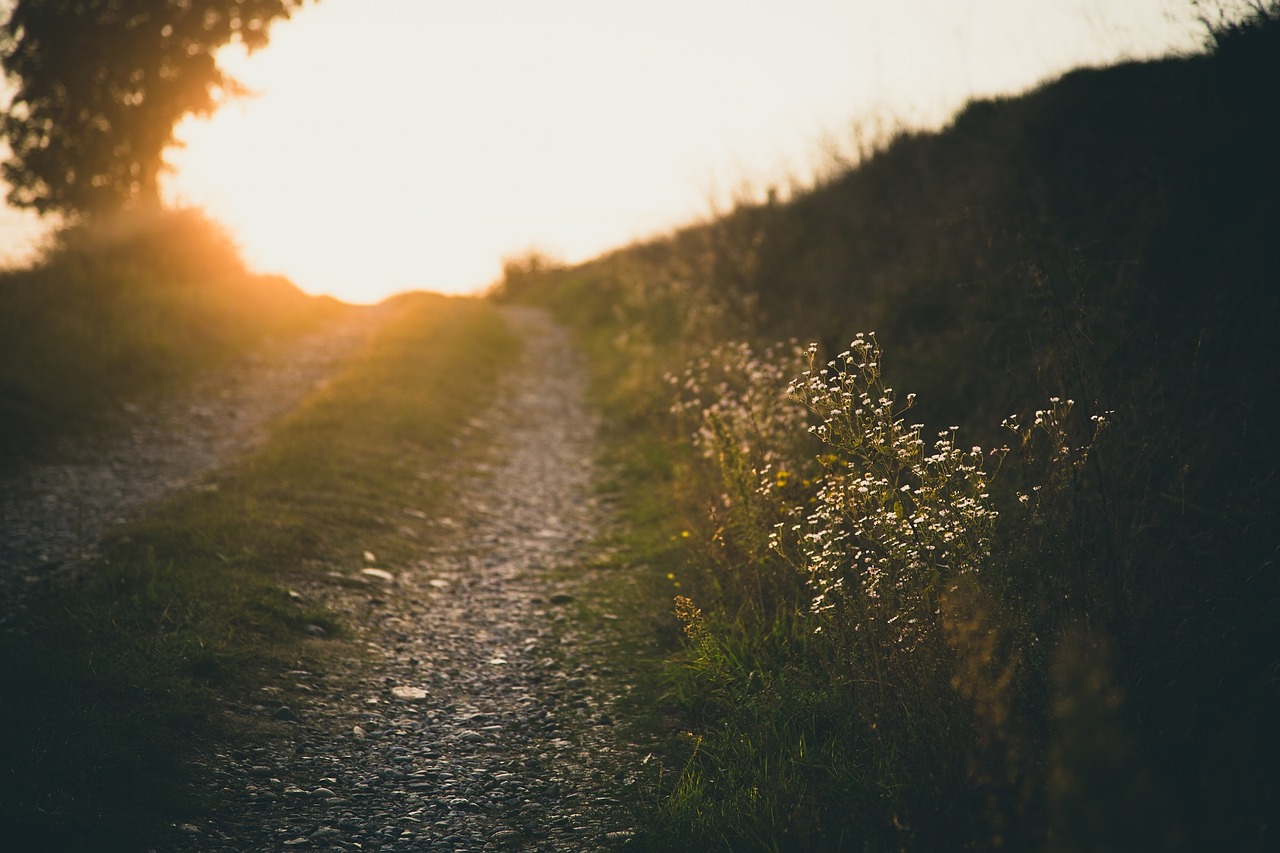 Bey-Ling Sha, Ph.D., APR, is the director of the School of Journalism and Media Studies at San Diego State University. She started teaching at SDSU in 2004 and became interim director in August 2013, then director in July 2015.

Before entering the education field, Dr. Sha worked as a public affairs officer at the U.S. Census Bureau and oversaw the planning, execution and evaluation of an award-winning campaign for the 2000 census. Her career has taken her from public relations consulting to leadership positions in the Public Relations Society of America. She is immediate past chair of the Universal Accreditation Board,which oversees the world’s largest certification program in public relations.

She earned her Ph.D. in mass communication from the University of Maryland, and she has taken home major awards for her research and work in education and in public relations. August is PRSA Diversity Month and the perfect time to hear from Dr. Sha on her career, the importance of public relations and her views on diversity in public relations.

What do you love about your job?

Right now, one of my favorite things is that I get to meet a lot of young people who plan to go into public relations. It’s really rewarding to guide them and help them fulfill their potential as PR practitioners.

Why is public relations important?

We are the profession that gives different kinds of organizations a voice in the marketplace of ideas. You have all these different organizations, all fighting for resources and attention. The role of public relations becomes important because we help organizations articulate where they stand on issues or products. We help them have a voice, where otherwise they wouldn’t be heard.

What’s an opportunity for growth that you see in the public relations field?

I think there’s a lot of growth for people who speak more than one language, especially people who speak Spanish and English or Chinese and English. San Diego State has begun a bilingual media writing program after we received a $25,000 grant from the PRSA Foundation. We work with students who are already fluent and have some verbal competency, and we make sure they are proficient at a professional level in both languages.

What do you feel is the best way to increase diversity in the PR industry?

I think what we need to decide is why we want diversity. There are a lot of organizations that want diversity to check off a box, and that’s not a good reason. I focus on language competence, because that’s something that diverse people can bring to the table. I’m not a fan of tokenism, or bringing in someone who might look different but thinks in similar ways as other people in the organization. When we talk about diversity, we need to be more holistic in what we mean. We need diversity of thought, perspective and background.

How did you get your start in public relations?

I was an English major in college, but for a variety of reasons I could never get the classes I needed. The father of my boyfriend at the time was a PR professor, and he suggested I switch majors. He said I would be good at it, even though I was hesitant because I was a math person and didn’t really like people. It ended up being a great fit.

It sounds like you’ve been able to incorporate mathematics into your career pretty well, especially in your research.

To be effective, public relations needs to be grounded in research. A lot of research is quantitative, and you have to handle those results statistically.

You worked at the Census Bureau before you started at SDSU. What was it like to work on a campaign on an international scale?

It was really exciting. We actually did public relations the right way. We used the four-step strategic planning process: research, planning, implementation and evaluation. It was a textbook example of an international campaign that appropriately utilized all four steps. When I was teaching, I used that experience all the time as an example of the four-step process.

When you look at the four steps in the strategic planning process, it’s not just about what’s external to an organization, but giving good counsel internally in the organization and helping them be ethically responsible. People often misunderstand PR and think we’re just there to clean up the mess after stuff hits the fan. If you have a good, ethical PR counselor within the organization, a lot of those issues wouldn’t happen in the first place.

Can you describe your day-to-day role as School director?

The director role is being in charge of the entire school in terms of class scheduling and hiring part-time faculty members. We just got re-accredited by the Accrediting Council on Education in Journalism and Mass Communications. San Diego State offers  the only journalism program that has this specialized accreditation in San Diego, Imperial and Riverside counties (California). I go to a lot of meetings about curriculum and policy – rules people want to make up for students or rules they want to get rid of. Basically, I oversee the day-to-day operations of the school.

What advice do you have for emerging PR professionals?

Remain open to learning during your whole career. In public relations, you always have to learn new stuff. Whether it’s with your employer or new clients, you’re always going to be learning. The people who are successful are open to learning and never think they know it all.

Contributed by Miranda Brown. Miranda is an active member

of the PRSA SanDiego/Imperial Counties Diversity Committee and is a public relations student at Point Loma Nazarene University.

A Version of this article was originally published by PRSA San Diego/Imperial Counties.