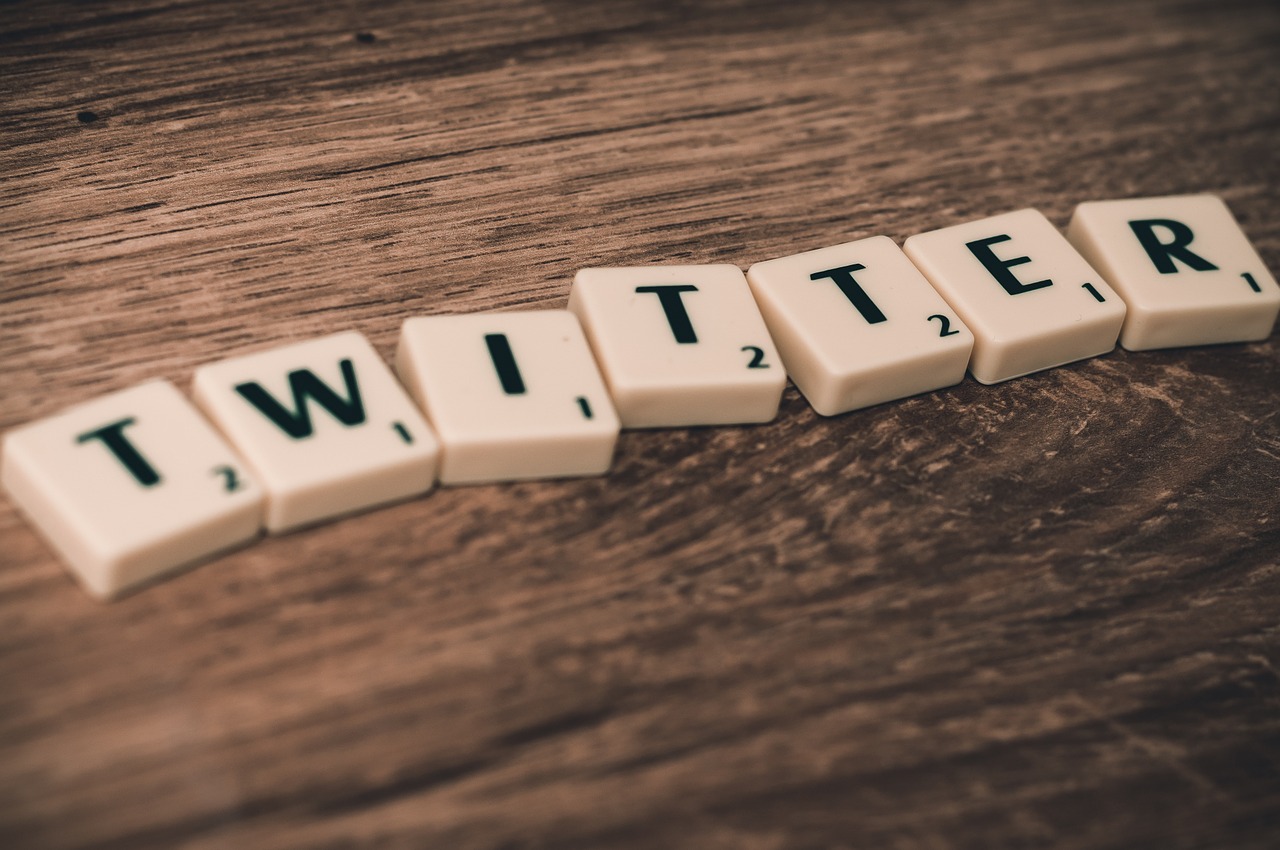 If you hadn’t heard, the Los Angeles Times recently added a reporter to cover #BlackTwitter. What is #BlackTwitter?… I’m glad you asked.

Over the past few years, Twitter has become a platform for breaking news, public discussion, trending topics and cultural concerns. On occasion, a hashtag will emerge among the chatter. The hashtag #BlackTwitter has grown as one of the most popular colloquialisms associated with African-Americans who use Twitter, many of whom are tastemakers, public figures and intellectuals collectively setting the tone for daily dialogue related to real-world issues that would have been seen as rather taboo or sensitive for mainstream media. Conversations around the murder of Michael Brown or scenes from ABC’s hit TV show “Scandal” are examples of how the hashtag reflects the variety in which African-Americans are passionately tweeting among themselves to raise awareness, celebrate interests and disrupt the narratives of mainstream media. Searching the hashtag means you will find discussions about everything from the calling out of a celebrity for making a cultural offense to running jokes about stereotypes shared among African-Americans.

PR pros are increasingly seeking ways to drill closer to the lifestyles, behaviors and sentiments of ethnic communities with social media as the source. Though hashtags have risen in popularity, use for audience research can be selectively evaluated and subjectively filtered. This is a critical place to pause and caution PR pros to think deeply about strategies designed to tap into a diverse ethnic community through social media.

Here are five things PR pros can learn from #BlackTwitter:

There’s a hint of consumer insight to be gained from #BlackTwitter. African Americans use social media more than any other ethnic group and access Twitter by roughly 22 percent as compared with 16 percent of whites, according to a study from the Pew Research Center. The study also revealed that 73 percent of all African-Americans using the Internet are on Twitter. Brands and organizations can build and benefit from access to this population and the dynamics of engagement that await discovery.

The great thing about social media is that it provides a space for conversations that have been long had offline to find a home online. The essence of conversations within an ethnic group that derived mostly from their unique experiences is now open to observation for all. As in any online community, members are more likely to bond around a core commonality, follow each other, develop their own terminology, and create consensus around commentary. The knowledge of values and complexity is unlimited with #BlackTwitter because conversations can change overnight. However, this dynamic allows diverse groups to dominate conversations with an authentic voice.

Because their influence motivates movements…

The presence of African-Americans on Twitter established a history for the #BlackTwitter hashtag and the subcultures it birthed. When African-Americans felt mainstream media overlooked or ignored issues that impacted their community, they took to Twitter. For instance, the hashtag #BoycottSororitySisters was created by VH1 viewers to express their disappointment and embarrassment with a new reality show that chronicled the lives of African-American sorority sisters focusing on stereotypes among the women instead of the sisterhood and service these organizations are known for. After the backlash, brands such Hallmark, Honda, Domino’s and State Farm used Twitter to announce that their advertisements would be pulled from show and VH1 later confirmed the show’s cancelation.

That’s why newsrooms are watching…

Whether for profit or production, media has shown an increased interest in ethnic communities. Although there remains a deficiency among people of color working in newsrooms, outlets are getting smarter about how the history of diverse groups is researched and how the issues of race, gender, and identity within a community are reported. Content creators have to be responsible enough not to surveillance tweets for subject matter or copy and paste screenshots but instead work with users to tell broader stories through interviews and leverage access to the relationships of users to build diverse connections. Content creators should also be keen on the differences between a trending topic and story of substance.

And remember, anyone can use a hashtag.

Careful not to use #BlackTwitter as a window into this consumer base from the comfort of your laptop without a true historical context of the audience and the issues they tweet about. Ethnic groups are not monolithic. Trends among people of color especially can be hard to assess. One member’s voice cannot cover the complete sentiments of the whole. Acknowledge the patterns but recognize that perspectives, interests and needs of a group cannot be teased out from a hashtag.

It’s enlightening to see the cultural phenomenon of #BlackTwitter proving the power of people-centered platforms but it’s more important that PR pros explore the intersectional issues discussed by people of color via social media through the advancement of inclusive conversations.

diversity and strategic planning. She is the public relations professor at Lipscomb University and adviser to the campus PRSSA chapter. A 2014 Plank Center Fellow, Aerial was named as one of PR News 15-to-Watch and The Huffington Post’s HBCU Alum to Watch. She is also co-founder of Nashville Women of Color in Communications, a networking group focused on education and advocacy for women of color working in media, journalism, public relations, corporate communication, publishing, and online/digital/social media in the Nashville area. Follow Aerial on Twitter @AerialEllis.