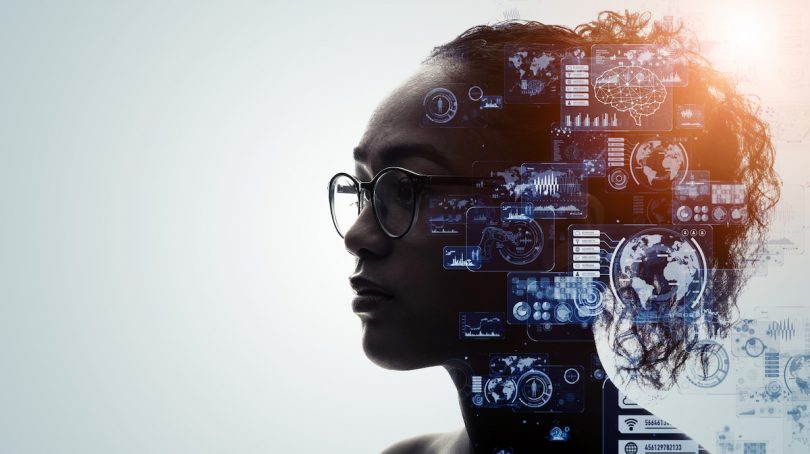 On June 9, Eric Koefoot, president and CEO of media analysis firm PublicRelay, is hosting a Case in Point for PRSA titled “Catching the AI Wave in Communications.” Through a series of case studies, Koefoot, who previously served as an executive at Ford Motor Company and Deloitte Consulting, will explore the state of AI technology use in communications. Ahead of the June 9 event, he spoke with PRsay about common misperceptions and the benefits of artificial intelligence to communicators.

According to the USC 2019 Global Communications Report, 86 percent of PR professionals and students considered themselves “somewhat” or “not at all” knowledgeable on the application of AI in communications. Do you think the expertise and comfort level among PR practitioners has increased since then?

Awareness of AI as “something to learn more about” certainly has increased, and communicators are asking a lot of questions. However, actual expertise and comfort with AI have not changed much.

Why might that be? Probably because contrary to some pretty heavy marketing hype out there, we are not seeing many successful uses for AI in the communications function yet. Some software companies are claiming they have market-ready AI-driven solutions for brands, yet the level of disappointment driven by over-promising and under-delivering by these same companies is creating distrust in AI as a solution for communications.

What is a common misperception about AI?

That AI is able to understand concepts and the complex interrelationships of ideas. That is what is called General Artificial Intelligence, and it does not exist today. AI to date is almost entirely an exercise in statistical probability, and it works with words or sets of words but not concepts. Unfortunately for AI, concepts are what communications and public relations are all about.

What benefits does AI provide PR professionals? What are some practical day-to-day tasks that AI can help with?

We’ve seen two areas where AI is showing results for PR professionals. The first is identifying relevant coverage in a sea of media noise. AI is decent at helping [separate] the wheat from the chaff, though it still struggles when new social zeitgeists appear or new conversational topics result in unfamiliar data being (incorrectly) analyzed by the AI system.

AI is also pretty good at predicting patterns, like analyzing the social sharing of coverage to predict if a story will be going viral in social media. That is a great example of using the power of AI to help communicators “peek around the corner.”

How are PR professionals uniquely qualified to leverage AI’s technology? Is there a risk of potential job loss for communicators when it comes to AI?

The increased volume and fragmentation of coverage on a company means PR professionals need to watch more things in more places all at once. As AI continues to get better at culling out the most important coverage for PR professionals, those PR leaders will be able to react faster and smarter than they can do today.

And since most communicators’ jobs are based on understanding and communicating subtle messaging as well as building relationships, it is unlikely that AI poses a significant risk to PR or communications jobs. In Kai Fu Lee’s book, “AI Superpowers,” he actually calls out PR directors as one of the safest jobs as we move to an AI-centric future.

What are a few of the transformative ways that AI could change how PR professionals do their jobs in the next five years?

It is increasingly likely that PR professionals will use AI to predict actions by competitors or critics, giving them the edge they have always wanted — getting ahead of the news curve. Imagine predicting the next three moves in the media by your competitors before they make them. Imagine knowing what coverage is getting legs in social media before it takes off — you could powerfully amplify a positive story to give it extra legs, or counter a bad story quickly before virality drags your company into a defensive posture.