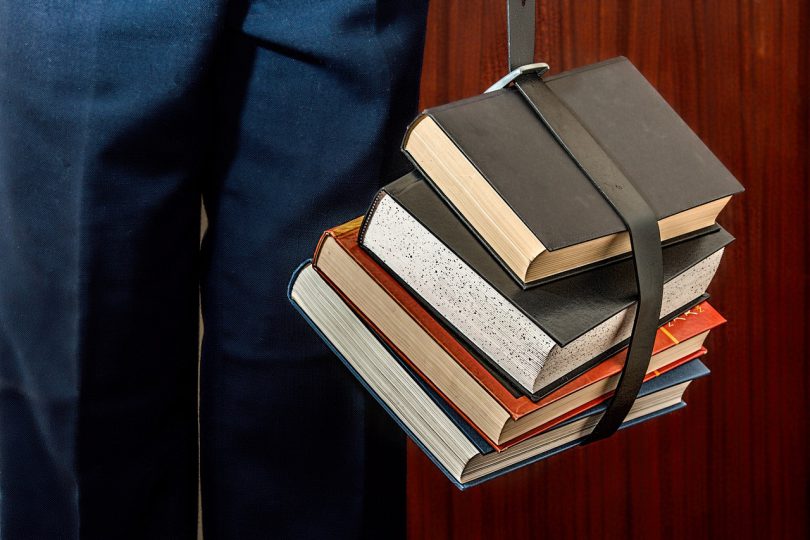 PR is a great career field. Many of us enjoy the variety of responsibilities, writing, fast career trajectory, constant evolution of tools, and working around tight deadlines. As great as the profession is though, there’s no secret about the lack of diversity. Part of the solution is getting minority college students to consider PR as a career. As the Diversity Chair and Co-Chair for the PRSA Dallas chapter, Cambria Jones and Thomas Bennett will share about their journeys into PR, the importance of mentoring college students, and highlight some influential PR pioneers in honor of Black History Month.

Before I began my freshman year of college in 1998 at Fisk University, I had already chosen my major and career path. I decided to major in English and pursue becoming a TV news anchor after graduation. Little did I know, all of this would change, and I would start my career in public relations.

Skipping forward to the spring semester of my junior year at Fisk, I distinctly recall walking up the steps to the cafeteria and seeing a large sign posted on the wall. The sign had information about a conference that was being hosted by public relations directors who worked for various teams in the National Football League (NFL).

The conference not only offered the opportunity for college students to network with the PR directors, but to also learn more about the profession and PR internship opportunities at each of their respective NFL teams. I attended the conference and remember noticing there were few minority students who attended and even fewer minorities among the PR directors of the NFL teams that were represented there.

After the conference, I reached out to many of the PR directors by mail, phone, and email about a summer internship opportunity with their NFL teams. After a lot of persistence, I was offered a PR internship with the San Francisco 49ers during their 2001 summer training camp. This marked my beginning into the PR profession.

Throughout my 16-year career, I have worked for different companies in various PR and marketing roles and can attest to the lack of diversity in PR. Many companies have taken strides and are making progress when it comes to diversity in the profession, but a concerted effort is still needed.

Like Thomas, I began my freshman year in 2007 at Midwestern State University already knowing that I wanted to major in Mass Communication. At the time, that meant I would likely end up doing some form of journalism. I really did not know much about public relations, and it had never been presented to me as a career option.

As I completed my core classes and was faced with declaring my minor, I heard about a new focus that was being offered in our program – a minor in Public Relations and Advertising. This sparked my interest and I made my decision to learn more about PR.

As I went through my senior level classes, it was clear that my interest was leaning more towards the public relations side of my minor. However, I noticed something concerning in my professors, internship supervisors and the professionals in our local organizations. There were very few people of color, especially African-Americans. I wondered, as a black woman, would I actually be able to make it in PR? Where was everyone else in this industry?

My observations were not just a coincidence. The PR industry was lacking diversity and, although it has improved, still is. The 2016 labor force statistics from the current population survey provided by the Bureau of Labor Statistics reports that of all people employed in public relations, still less than 10% are African American.

As I’ve navigated through the PR world and met other minorities along the way, I’ve learned they had similar experiences to mine. Many have mentioned  that they ended up in PR by chance, not because they saw people of color in the field or were introduced to it as students. So, what can we do to change this pattern and make PR a more intentional career choice for minority students?  We believe a good starting point is through mentorship and education.

We know it is important to have mentors throughout your career and especially for students. However, it can be even more encouraging to have a mentor that you can relate to culturally. As champions of diversity and inclusion, we should challenge ourselves to step up as mentors and share the value of having them join our industry.  Let’s visit HBCUs and other college campuses to have real conversations with students. Ask them what they know about public relations (and be prepared if the answer is only what they’ve seen portrayed on television). While they may major in communications, PR may not be on the table for their career choice. Starting the conversation and stepping up as a mentor can help change that.

While learning the foundational skills of PR is important, it is also important to learn about the industry’s diverse history. There are many prominent African-American pioneers in the PR profession and teaching students about those who came before them may be encouraging as they think about their own futures. These pioneers could be included in the curriculum. In celebration of Black History Month, here are a few of these pioneers:

In Dallas, Thomas and I have set an initiative to engage with minority students in our area. We hope to encourage others to do the same and share in the responsibility of creating a more diverse and inclusive industry.

Cambria Jones is the Marketing Specialist at the Allen Convention and Visitors Bureau. She serves on the National PRSA Diversity & Inclusion committee and is the Diversity Chair for the PRSA Dallas chapter.

Thomas Bennett is the Public Affairs Manager at UT Southwestern Medical Center. He is the Diversity Co-Chair for the PRSA Dallas chapter.